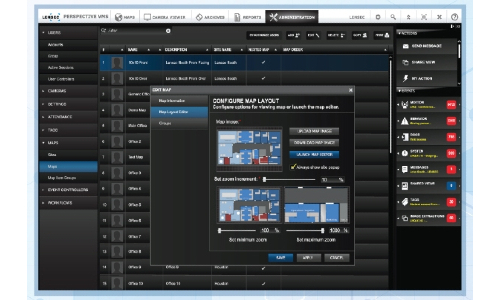 In consecutive months, LENSEC has released version 4.4.0 and 4.4.1 to allow customers access to a broad array of new features and integrations within its unified security management platform. 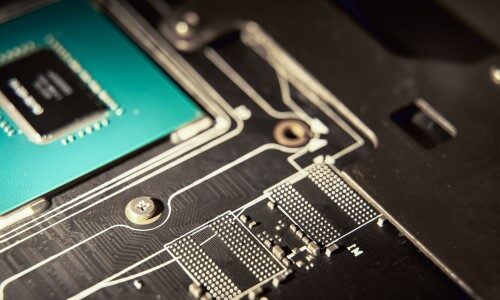 Related: Could the Chip Shortage Result in an Influx of Fake Components?

Several user interface modifications were made as well to improve the overall user experience for novice and advanced users. A complete list of features can be found on LENSEC’s website.

“PVMS 4.4.x allows users an improved opportunity to take advantage of integrated sub-systems, pairing critical video data with input sensors from various access control platforms and intrusion detection,” says LENSEC Chief Product Officer Jeff Kellick. “Of note, the integration with the Axis body worn camera system is a huge benefit to districts or municipalities leveraging video evidence on behalf of their officers and staff with the ability for retrieval and review directly within Perspective VMS.”

Kellick adds, “This integration also allows for a combination of evidence data points within a single interface. Along with the body camera video, users or operators have side-by-side (synchronized) access to additional body cameras, fixed cameras, PTZ cameras, audio, as well as integrated sensor data, all of which allows for a more complete investigation of events.” 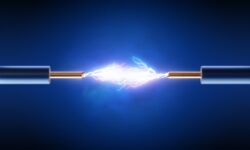 Double the Voltage, Double the Fun: The Advantages of 24V 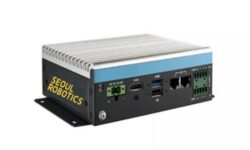 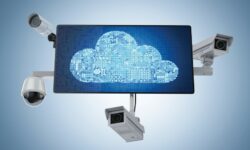 Utilize the Cloud to Take Surveillance Sales to the Stratosphere