The startup will be supporting the ADI rollout by participating in many of the distributor’s expo events through the end of the year. 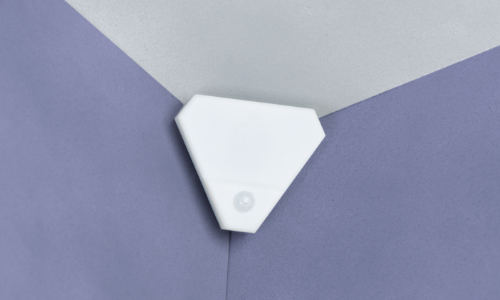 According to Safe Zone President Mike Anderson, working with the wholesale distributor will enable the company to immediately support the broad range of customers across the United States that have placed orders for the gunfire detection system.

“The market response to the development of the Safe Zone system has been growing by the month,” Anderson states. “We have orders for nearly 20,000 units with many more orders expected to come in now that ADI is on board.”

The Safe Zone system is a stand-alone, fully automated gunfire-detection system that is said to alert authorities within seconds of a firearm discharge. A gunfire detector can be installed in each room or hallway. It then captures the infrared and acoustic signatures of every anomalous event.

This data is sent to Safe Zone’s Cloud-based machine learning system, where it is analyzed. If a firearm has been discharged the system generates an alert, which is then transmitted to 911 and system administrators, with information showing the shooter’s location on a building floor plan.

The system also provides the type and caliber of the weapon, and the number of shots fired. This allows law enforcement to dispatch, move directly to, and end the threat sooner than they normally would be able to, according to the company. 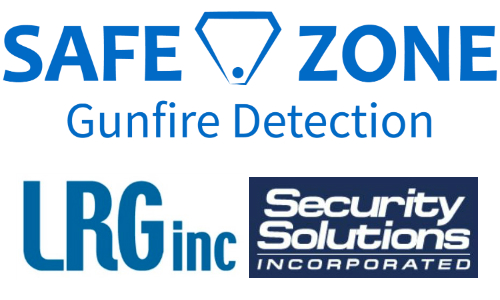 The Safe Zone system is slated for delivery in the fourth quarter. The company will be supporting the ADI rollout by participating in many of the distributor’s expo events through the end of the year.

“This will help to ensure a very successful first full year of product deliveries in 2020,” Anderson says.