Duncan succeeds Interface Systems’ founder Michael Shaw, who will take on the role of executive chairman. 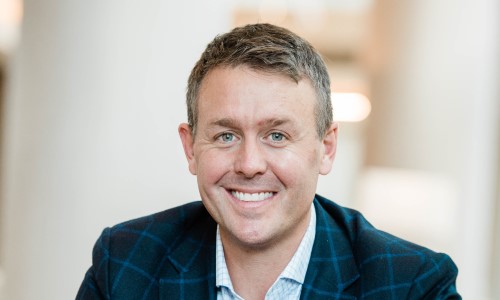 He succeeds the company’s founder, Michael Shaw, who will take on the role of executive chairman, where he will focus on a range of strategic initiatives in Interface’s next phase of growth.

“Interface is unique in its ability to offer managed services that combine physical security, network infrastructure, and business analytics to consumer-facing distributed enterprises. We believe Brent is well-positioned to be Interface’s new CEO and are pleased that Michael will continue to add value in his new role,” says Simon Crocker, a managing director of MSD Partners, L.P., Interface’s primary equity partner.

Duncan joined Interface three years ago as chief revenue officer and was promoted to chief operating officer and president in November 2020.

He has a proven track record in conceptualizing and implementing a successful go-to-market strategy that resulted in 37% YoY sales growth and a significant uptick in new marquee logo customer growth, according to the company. 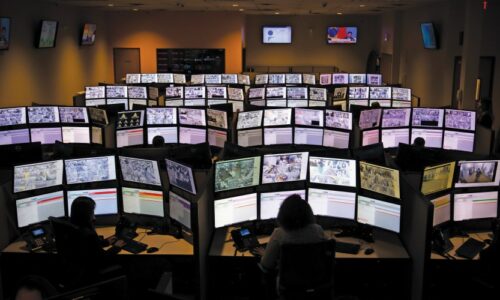 Interface says Duncan was also instrumental in building a culture of relentless customer support that has contributed to the company’s significant market share gains.

“Brent is a seasoned executive and his proven ability to execute on our vision and strategy, combined with his passion for superior customer experience, make him the perfect choice as Interface’s next CEO,” says Shaw.

Duncan comments, “I am thrilled and honored to take on the role of CEO at Interface, a customer-centric company with a vibrant culture of innovation, and talented employees. I look forward to working closely with Michael, our board of directors, and the leadership team to capitalize on the significant market opportunities ahead of us.”

Duncan along with other Interface leaders were recently interviewed about the company for SSI‘s May issue. Check out the story here.