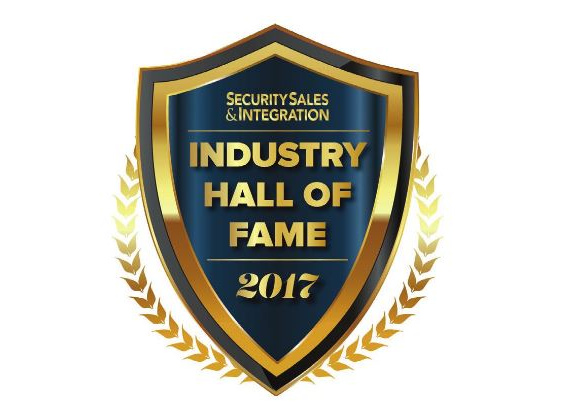 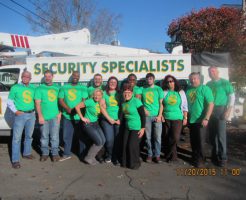 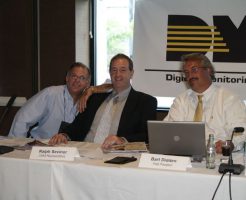 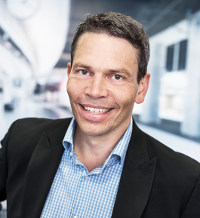 Why He’s Being Inducted

Keys to Success
“If you want to have long-term success, the two most important things are business ethics and transparency. We spent an enormous amount of time recruiting and integrating the Axis team in North America to bring those values and ethics to our partners and customers along with our innovative technology.

We also learned to say no to short-term shortcuts like hiring a great revenue-generating salesperson who ultimately might not fit into the culture or allowing an insistent end customer to buy direct from a manufacturer at the expense of our long-term commitment to channel partners.

When we started this journey, we were a very small company with a very limited staff and budget. Attempting to drive a whole industry from one technology to the next seemed like an impossible challenge.

It was like David taking on Goliath: we were competing with major household brand names like Honeywell, Sony and Bosch. But look at where we are today. Axis is living proof that if you have the right technology, vision and values you can achieve amazing things.”

Not Cut Out for Cubicle Life
“My plan was to be an R&D engineer or engineering manager. When I walked into my first job in the R&D department for an extremely large electrical engineering company, I saw over 2,000 engineers sitting in a very large cubicle landscape staring all day long at their computer screens.

It took me only a week to realize I couldn’t stand the idea doing that for the next 40 years. So I told my manager I would like to do something else. He began letting me do presentations about technology and eventually sent me across the globe to meet with customers and educate them about our products. I really enjoyed the responsibility and the excitement of traveling, meeting new people and seeing the world.”

First Time at the Big Show
“In 2004, at the first ISC West in Las Vegas I went to, Axis had a 10-X-10 booth at the back of the hall and people had trouble finding us. This was the first days of IP cameras, which most people knew very little about.

They were just starting to accept DVRs as a VCR replacement and here Axis was promoting the next technology revolution. The night before the show, I was with a tech support engineer setting up the booth when we realized none of our network cabling worked with PoE. Luckily, we found a Fry’s Electronics store that was open. I flagged a cab and bought all the Cat-5e cables they had.”

Ready for Whatever May Come
“There will always be challenges. I see those challenges as opportunities and find that they motivate me to improve things, one step at a time.

I feel accomplished if I can help make a product or process a little bit better, or help coach an employee to be a little bit wiser in their future decisions, or help a customer understand things a little bit better so they can make better decisions for their business long-term. I also get inspired by all the wond
erful people in our industry, and the world in general, who strive to do good.”

Continue to the next page for a profile of Mitch Reitman…