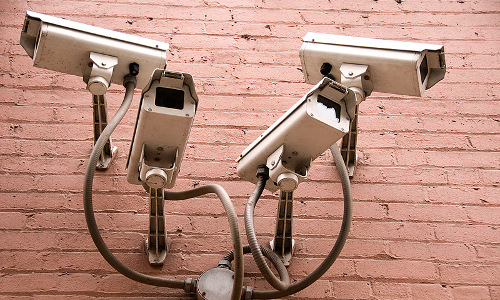 LONDON — The world market for professional video surveillance equipment grew by 9.3% last year, according to new findings from IHS Markit. This compares to a growth of 3.9% in 2016 and just 1.9% in 2015.

IHS Markit contributes the growth to increased government spending on equipment to fight crime and terrorism, as well as private sector spending on replacing equipment in retail and commercial installations.

While the global demand for security cameras increased rapidly in 2017, averaged prices continued to fall. However, revenue continued to grow in most countries, the top ones being Brazil and India.

An increase in demand for security cameras is expected in 2018, but a slightly lower of level of price erosion is also forecast. The combination of these factors is said to lead to 10.2% growth in the video surveillance equipment market, which will reach $18.5 billion in 2018.

Other key findings include: 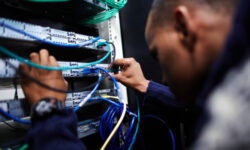 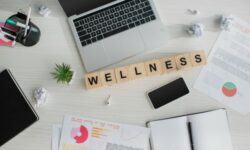