Originally established as an audio company, Speco has been family-owned since the 1970’s. Here’s what the company had in store for ISC West.

The business began as an audio company, which is where the origin of its name came from. Speco is derived from SPEaker COmpany.

In the late eighties, the company transitioned from solely selling audio, to becoming the security company it is today — selling its first camera and DVR in 1988.

Speco has been a family owned and operated company since 1974, when Louis Keller, a Speco rep and board member, purchased the business. It is now owned by both of Keller’s children, Todd and Rhonda Keller Mutterperl. 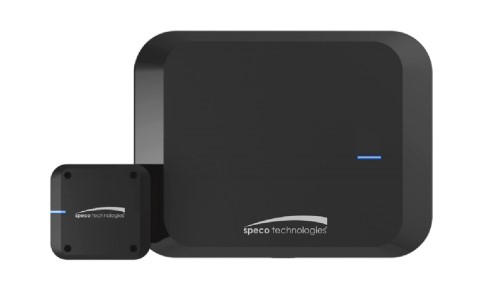 “Family has always been an integral part of Speco’s identity. We pride ourselves on being one of the top companies within this industry that still remains family owned. It’s a tremendous feat that we do not take for granted,” says the company’s current President Todd Keller.

Though the coronavirus outbreak has delayed this year’s ISC West, Speco has put together a virtual tour of its show booth.

In the video above, you can get a look at the company’s solutions such as SecureGuard, its analytics cameras, zipkits, facial recognition technology, Ultra Intensifier, specialty cameras, access control, Speco Cloud and more.