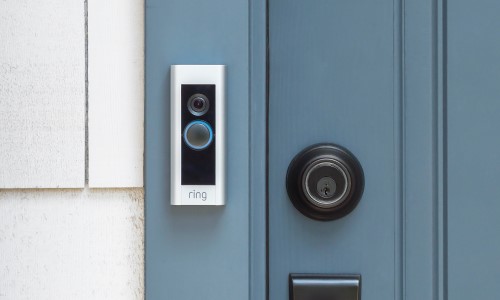 SANTA MONICA, Calif. — Ring has been facing scrutiny over privacy concerns for the past month. This latest incident is highly unlikely to quash those concerns.

In a letter to Senators addressing the incident, Ring says, “We are aware of incidents discussed below where employees violated our policies. Over the last four years, Ring has received four complaints or inquiries regarding a team member’s access to Ring video data. In each instance, once Ring was made aware of the alleged conduct, Ring promptly investigated the incident, and after determining that the individual violated company policy, terminated the individual.” 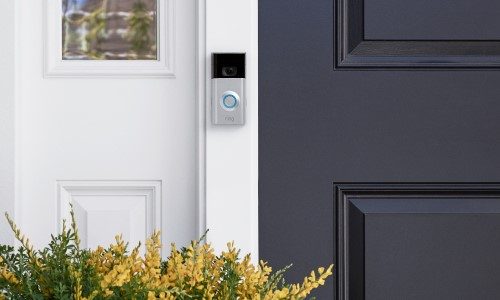 Ring explains that although the employees were authorized to view the video data, attempted access went beyond what they needed to access for their job.

In its letter, Ring states, “The R&D team in Ukraine can only access publicly available videos and videos available from Ring employees, contractors, and friends and family of employees or contractors with their express consent.”

The letter was crafted to respond to Senators that sent a letter to Ring asking multiple questions about the security of the company’s systems.

In early December, a rash of incidents involving strangers talking through the Ring cameras of unknowing families started popping up. 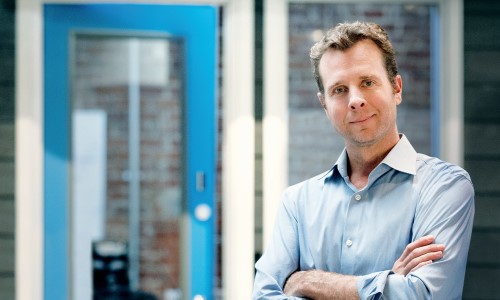 Related: Where Ring’s Founder Jamie Siminoff Finds Himself $1B Later

Motherboard eventually discovered that hackers created a tool specifically for breaking into Ring accounts with cameras.

A few weeks later, a Federal lawsuit was filed against Amazon and Ring for alleged negligence with regard to security practices.

Ring released a statement saying the incidents were in no way related to a breach or compromise of the company’s security, instead blaming the hacks on customers using recycled passwords and not utilizing two-factor authorization.

Despite these incidents, Ring seems to have no problem selling its products and is constantly releasing new solutions. The question is, can the company continue its success, or will there be a straw that breaks the camel’s back?