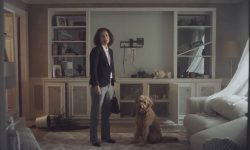 Brinks’ silly new video aims to attract new customers by displaying its trustworthiness — instead of relying on scare tactics. 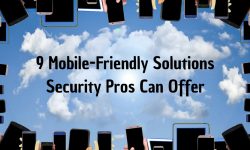 Whether it’s to gain a new stream of RMR or offer a better customer experience, mobile-friendly solutions are something that should be seriously considered by security pros. 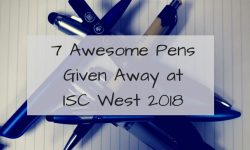 Cool promo items should be part of every company’s marketing plan, even if it’s something as simple as a pen. Web Editor Steve K shares seven that caught his eye at ISC West.

Other top surveillance videos of the week include a suspect lighting a furniture store on fire, thieves stealing $70K worth of off-road vehicles and more.

The cybersecurity vulnerabilities, resulting in full system control, were found within firmware running on Mercury LP and EP4502 intelligent controllers. 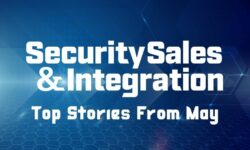 Other top surveillance videos of the week include nearly $1 million smash and grab, an explosion on the highway and more.

Other top surveillance videos of the week include thieves rolling an 800-pound safe out of a house, a violent school bus crash and more. 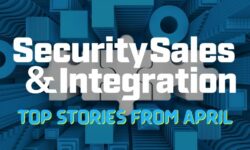 Other top surveillance videos include a man pouring gasoline in a barbershop, a dad saving his son from a crashing car and more.