The acquisition will grow Sciens Building Solutions’ presence in the area, while providing Anchor and its customers with deeper resources and expertise, as well as the ability to leverage Sciens’ growing footprint. 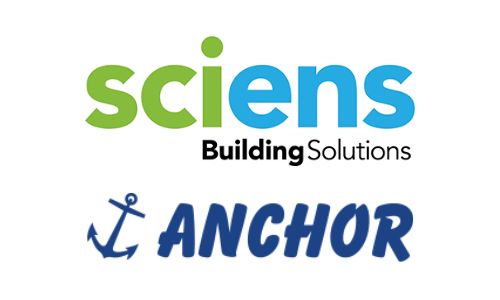 This latest acquisition from Sciens is said to help expand the company’s presence in the Pennsylvania and mid-Atlantic market, while providing Anchor and its customers with even deeper resources and expertise, as well as the ability to leverage Sciens’ growing footprint across North America.

“We couldn’t be more pleased to become a part of Sciens with its outstanding technical expertise and geographic reach,” says Ted Wills, president of Anchor Fire Protection. “I chose Sciens because they have a very successful track record with the companies they have acquired and they allow those companies to keep doing the things that have made them successful, while maintaining their cultures. This is a phenomenal growth opportunity, and we look forward to partnering with existing Sciens companies in our region.”

Anchor Fire Protection was established in 1978 and has since positioned itself as the premier fire-life safety company across several industries, according to the company. 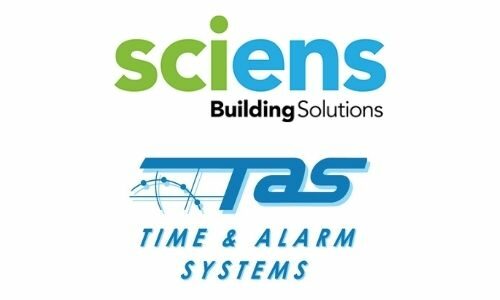 “Anchor is a great fit to the outstanding reputation we have already established across the middle Atlantic states,” says Terry Heath, Sciens CEO. “With Anchor’s excellent capabilities, we can continue our exciting growth trajectory in this region and further expand our presence in this important market. Our desire to actively seek partnerships with companies similar to Anchor that align with the Sciens values and superior service offerings remains strong, and we’re looking forward to the future.”

The deal marks the second acquisition for Sciens this month following its purchase of Absolute Protective Systems just last week.