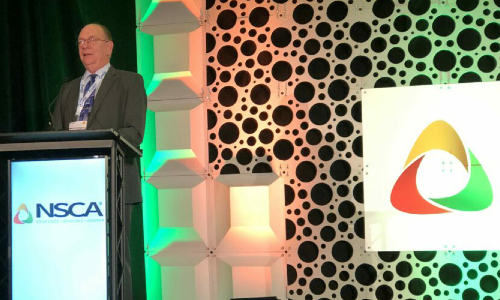 IRVING, Texas — NSCA’s Business & Leadership Conference (BLC) is truly like no other A/V industry event. Yes, numerous vendor and distributor sponsors — for example, TD SYNNEX, Herman Pro AV (an ADI company), Kramer and Lencore — generously supported BLC 2022 (Feb. 23-25); in so doing, they empowered NSCA to stage it at the Four Seasons and invite top-flight speakers. However, the conference was almost entirely bereft of commercialism. That’s by design, and it’s also why integration executives return to BLC year after year — and why they speak glowingly of the event.

During a conversation with Gina Sansivero and Michael Peveler, friends from AtlasIED — their company has sponsored BLC from the very beginning — they eloquently explained to me why it’s a different sort of conference. The sessions are about leading your team well; exhibiting emotional courage; fostering diversity, equity and inclusion (DEI); building out your talent pipeline; and other critical components of running a business well. Even the Excellence in Product Innovation (EPI) Awards — handed out on the first night — are about not bells and whistles but, rather, about products’ impact on integrators’ businesses. 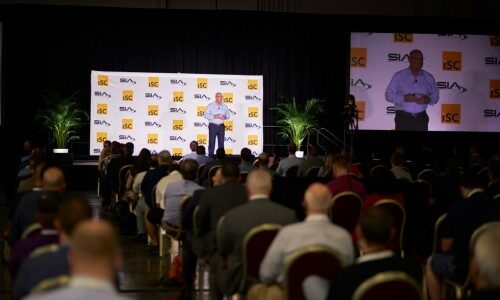 I have no doubt that the sessions I attended will boost the prospects of every single integration executive who participated. For example, economist Dr. Chris Kuehl’s opening talk on Feb. 24 educated the packed crowd about economic headwinds we can expect to face. His talk was concurrent with Russia’s invasion of Ukraine, and he acknowledged the probable ripple effects: oil up to perhaps $150/barrel, nationwide gas price averages around $4.50/gallon and further U.S./China relationship deterioration.

He also pointed to slowing GDP growth, marking a reversion to historical norms of around 2%. In addition, Dr. Kuehl predicted rather substantial interest-rate hikes over the coming months. Indeed, he forecasted at least three half-point increases. Although borrowing will cost more, he said, the silver lining is that banks might liberalize their lending practices, given that they’ll have more margin to work with.

Later that morning, keynote speaker and bestselling author Jon Acuff explained the four pillars of personal success: relationships, skills, character and hustle. He explained that each one is indispensable; then, he dove into the specifics of each. In a talk packed with quotable nuggets of brilliance, I scribbled down, “Read less minds; ask more questions.” Acuff urged integration business owners to lead their businesses with empathy.

His meaning, he said, amounted to this: Care about what the people you care about care about. That, he said, is the foundation of strong relationships. Likewise, Acuff preached the gospel of acting like a tourist — that is, not being afraid to ask questions, not pretending to be an expert and, indeed, seeking the guidance of experts who can help you. 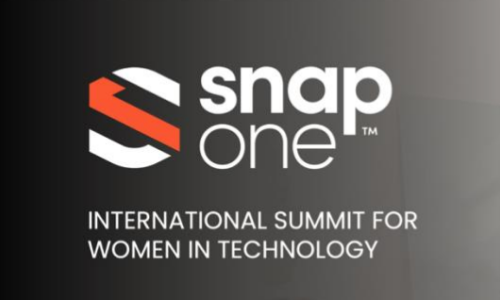 Related: Snap One to Host Women in Technology Summit on International Women’s Day

And that’s just a small taste of what BLC offered. Brand expert Denise Lee Yohn argued that the fusion of brand and culture creates enormous energy, and savvy business leaders can harness that energy to achieve higher productivity, greater engagement and meaningful competitive advantage. She emphasized that the “company culture” conversation tends to be oversimplified, however.

Culture isn’t about verbalizing or writing down a goal; it’s about business leaders working hard to develop an ethos that suffuses an organization. And, Yohn argued, a unique culture is more valuable than a generic “good culture” that leaves your firm indistinct from thousands of others. Just as your brand should be singular, so, too, should your culture be.