What to Know About Your Subscribers’ ‘Additional Insured’ Requirement

Don’t rely on whether the subscriber has indemnity coverage; it’s better to be named on the policy and have your own additional insured coverage. 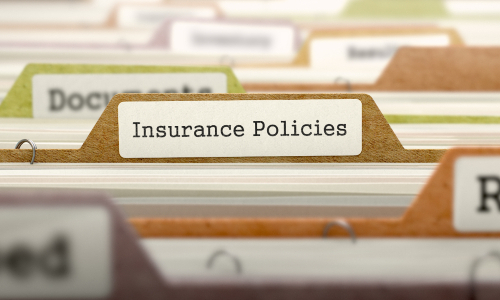 Security industry attorney Ken Kirschenbaum recently addressed a question from an alarm company owner in his “Alarm Law” newsletter that addresses sensitive insurance issues around indemnification. The owner inquired if a client agrees in a contract to name his business as “additional insured” but does not follow through in doing so — and the alarm company does not ask for a certificate showing they’ve followed through — how likely is that clause to hold up and protect the business?

The crux of the owner’s concern: If an insurance clause exists that bars the subscriber from naming another party as additional insured, and they sign an agreement requiring the alarm company to be named as additional insured, could the insurance company refuse to pay a claim for a house burning down because they indemnified the alarm company when their policy did not allow them to do so?

Kirschenbaum, who pens SSI’s Legal Briefing column, cautions in such an event the alarm owner is likely to be challenged by their subscriber questioning the Insurance Procurement Clause. This provision requires the subscriber to name the alarm company as an additional insured on its policy.

The issue is related to the Waiver of Subrogation Provision, which Kirschenbaum intends to address in a future article since the two topics are complicated enough without trying to explain both at once. Following is his firsthand response to the alarm company owner to directly address the additional insured requirement. 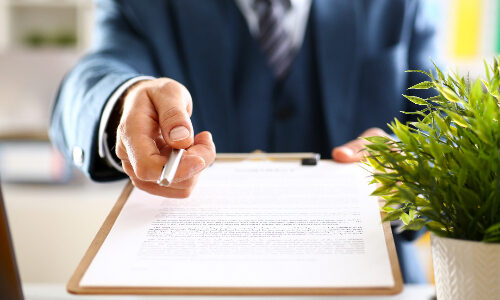 Related: When (and When Not) to Contract in a State You’re Not Licensed

But you don’t want to rely on whether the subscriber has Contractual Indemnity Coverage; it’s better to be named on the policy and have your own Certificate of Additional Insured coverage.  The purpose of this coverage is to insure you against the kind of loss being insured against and covered by the policy.

The subscriber’s policy becomes the first insurance to cover the loss. Your insurance will back that up if it’s not enough. Subscribers questioning whether they can even get the additional insured coverage or how it will affect their policy or what it will cost should find out before making a fuss over the provision.

They need to do more than ask their broker, “Can I, or should I, name the alarm company as an additional insured.” Many brokers will respond in the negative, adamantly counseling that the alarm company should be insuring the subscriber, rather than the other way around.

I can’t blame the broker. The broker will be concerned about the subscriber’s loss run and insurance history, so adding additional potential exposure is not a positive thing. Also, brokers are sensitive to losses suffered by their customers because it reflects poorly on their reputation with insurance carriers who would prefer not to deal with an unlucky broker who brings them unlucky customers. 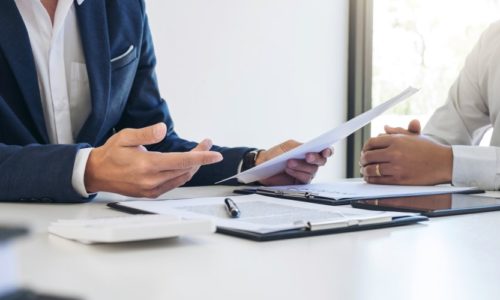 The question the subscriber needs to ask is whether the broker can procure the insurance required by the alarm contract. The answer should be yes. The next question would be, what will it cost? The answer should be nothing or maybe the negligible cost of a certificate. The last question, will it cause the subscriber to lose its insurance coverage if there is a claim?  The answer is no, the alarm company would be a covered insured.

Most alarm companies do not follow up on the additional insured certificate; they find out the insurance was not obtained after a loss. The Kirschenbaum & Kirschenbaum’s All in One contract will still provide contractual protection, but some defenses have been lost. The claim against the alarm company may be by the subscriber’s insurance carrier who paid for the loss.

That claim could not succeed if the alarm company was an additional insured because the carrier cannot look to its own insured for reimbursement of the covered loss. If the claim is from the subscriber or a third party the insurance company would be called upon to defend and pay damages.

If the subscriber fails to obtain the additional insured coverage the subscriber is in breach of the Standard Alarm Agreement. There will be no waiver of the provision just because the alarm company didn’t follow up asking for the coverage. But what remedies may be available is more problematic. 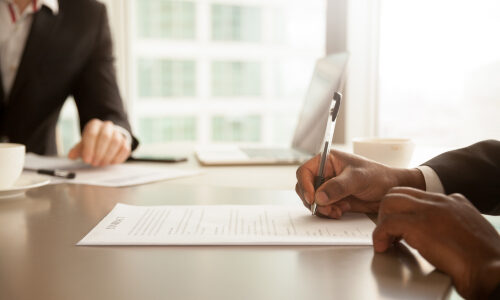 Related: Buy-Sell Agreements: Beware Those Who Purport ‘This Is Industry Standard’

I’m not venturing an opinion how your jurisdiction will deal with your particular case; I guess we will find out when the time comes.

You just need to know how to keep them in play. The Concierge Program is designed to assist in that regard and help you navigate contract challenges from your subscribers. The cost of negotiating the contract is a lot less than the cost of defending or having to deal with a claim.