UTC Could Be Seeking a Buyer for Chubb Fire & Security, Report Says

Activist investors have been putting pressure on UTC to break up into three focused, standalone businesses, according to Reuters. 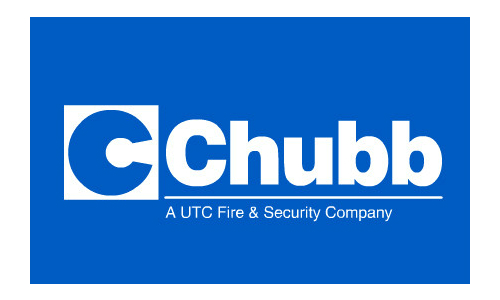 On Sept. 14, UTC CEO Greg Hayes said the company will announce a decision within 60 days about whether to break up, sources familiar with the matter told Reuters.

Chubb is a leading global provider of fire safety and security solutions for an array of vertical markets, including banking and finance, commercial and offices, education, government, healthcare and more.

Chubb was acquired by UTC for about $1 billion in 2003, and is now part of the company’s climate, controls and security division.

Reuters noted that UTC as of late has been battling for market share with rivals Securitas AB and Tyco Int’l. Tyco was acquired by Johnson Controls Int’l two years ago for $16.5 billion. 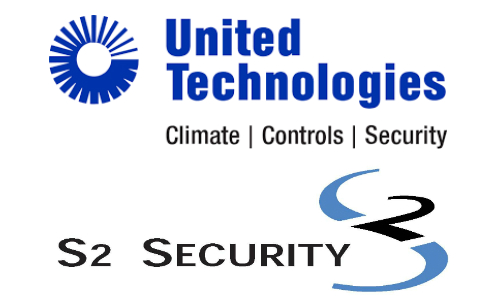 In 2017, Honeywell (NYSE: HON) revealed that after a comprehensive portfolio review, it would separately spin off its Homes product portfolio and ADI global distribution business, as well as its Transportation Systems business, into two standalone, publicly-traded companies.

The Homes and Global Distribution business will include home heating, ventilation and air conditioning controls, as well as security markets and security and fire protection products. It will have about 13,000 employees and is expected to have annualized revenue of approximately $4.5 billion, according to the company.