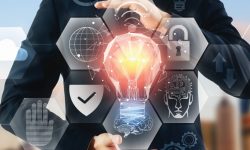 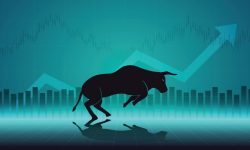 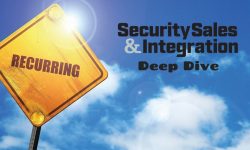 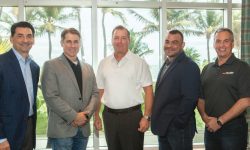 Leaders from four successful security companies discuss the commercial market in this industry roundtable, including what’s working and what needs work. 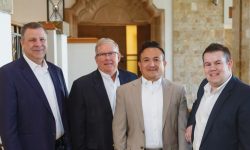 Executives from four installing security contractors delve into DIY, the dearth of qualified technicians and the uphill battle to inform customers. 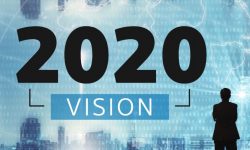 Two dozen security industry observers explain why the future is bright for those embracing technology, service, business and competitive variables. 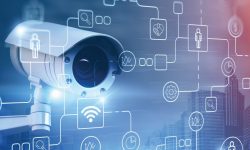 SSI checks in with a half-dozen security industry stakeholders to get their opinions on which technologies made the most impact in the marketplace during the year. 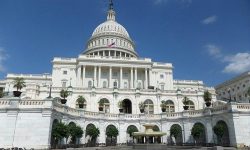 Is Your Company a Good Fit for Government Work?

Entering the world of government procurement might seem overwhelming, but for sectors as lucrative as the security field it’s an area worth considering. 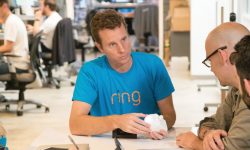 Company leaders reveal how what has been a DIY-oriented business, that expanded into security systems and surveillance cameras, is actively growing its pro install channel.