Monitronics says it is deregistering because it believes public company reporting requirements have no discernable benefit to the company.

With a nationwide footprint, Skyline has one of the largest door-to-door sales organizations in the smart home security industry. 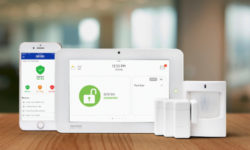 During the quarter ended Sept. 30, the company added 17,111 customers, compared to 21,228 accounts for the same period in the prior year. 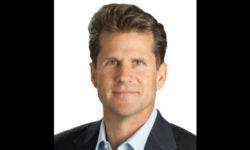 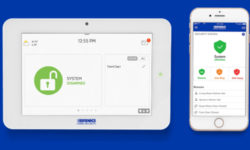 William Niles discusses the company’s strategy to return to profitability after a years-long battle contending with hefty debt and high attrition. 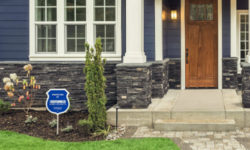 The company will take ownership of the residential contracts at closing through an earnout structure that includes a $15 million upfront payment. 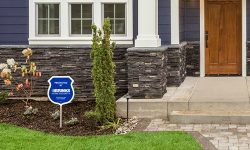 Jeff Gardner has stepped down from his position as CEO of Brinks Home Security. Chief Transformation Officer William Niles will take over on an interim basis. 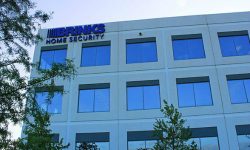