Per Mar says the acquisition is a great fit as the company has branch locations in both Minocqua and Schofield, Wis. 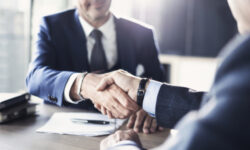 Big Idea of the Month: Inside the Selling Process

Go inside the selling process experienced by Doug Wilson, a former Minneapolis alarm dealer who decided it was time to exit the industry. 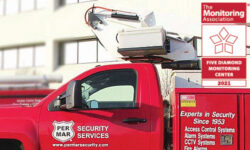 The designation means, in particular, that Per Mar has demonstrated an exceptionally high degree of responsibility to its local community. 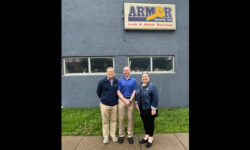 Armor Security, owned by Doug and Margarita Wilson, is a residential/commercial security and locksmith provider in the Twin Cities. 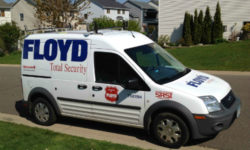 Per Mar intends to acquire Floyd’s building as part of the acquisition, with more than 80 employees assisting in consolidating operations. 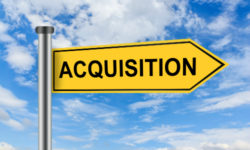 Per Mar will service the acquired Monument Electronics’ customers out of its Valparaiso and Griffith, Ind., offices.

Martin Security Systems was founded by Robert Martin in 1984. His sons, Rich and Rob Martin, have joined the Per Mar team.

The acquired GT Fire & Security of Grand Island, Neb., will be merged with Per Mar Security’s Midwest Alarm Services business. 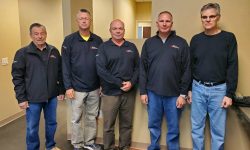