Careful attention to IT security is a critical component of the deployment of any security system. Are you following these cybersecurity best practices? 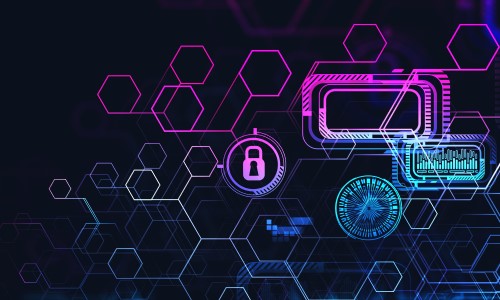 Deployment of security devices may be unsafe if the implementation is not integrated into an overall IT security strategy.

Two-thirds of the Washington D.C. Metropolitan Police Department’s outdoor surveillance cameras were taken over by Romanian hackers just before the inauguration of President Trump in 2017.

The attack demonstrated the danger of a lack of attention to cybersecurity basics during the deployment of appliances intended to enhance physical security.

The Internet of Things (IoT) is revolutionizing physical security. Most modern security systems rely upon Internet connectivity in order to function. Organizations that want to harness the benefits of IoT systems designed to enhance physical security assume that these devices are secure and can be deployed without much expertise.

Deployment of security devices may be unsafe if the implementation is not integrated into an overall IT security strategy. The Internet is a dangerous place. Any device connected to the Internet is subject to remote attack. Legions of cyber criminals scan the Internet for vulnerable systems and devices. There are a variety of tools used to detect susceptible IoT devices. 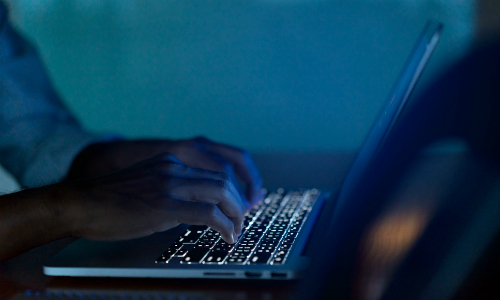 For example, the website known as Shodan operates as “the search engine for the Internet of things.” Shodan searches can be used to generate lists of known vulnerable devices that have been discovered on the Internet.

For example, running a quick scan on Shodan for surveillance cameras with the username set to “admin” and the password set to “admin” will turn up many hundreds of devices that fit that profile in the United States alone. An attacker could easily take control of these systems.

Any time new technology is deployed executives must ask a key question: “What can go wrong?” In most instances, attention to this question will demonstrate a need to ensure that the device is properly secured. The counterweight to these considerations is usually convenience.

Convenience and security are always in tension with each another. A basic example of this tension is instructive. Many people do not set a password on their smartphone because they don’t like to be inconvenienced or bothered by having to enter it each time they pick it up.

Anyone who finds or steals the phone would be able to get instant access to potentially confidential information. This smartphone example applies to decisions made about complex systems. Security suffers as a result of decisions made in favor of convenience. 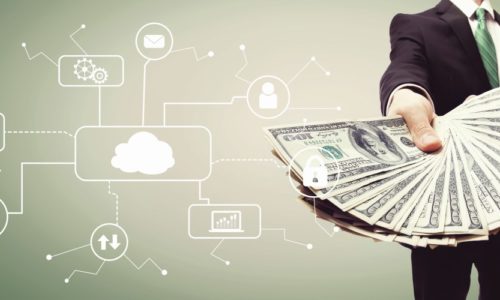 The good news is that a tremendous amount of effort and research has been conducted in how to secure resources on the Internet. The basic concepts behind these best practices help to promote robust security. The key to robust security is defense-in-depth — multiple overlapping security features.

Even if one safeguard should fail, the device will remain secure. Some familiar examples of best practices include the following:

The Center for Internet Security’s 20 Critical Security Controls is one such example. These controls collectively form a defense-in-depth set of best practices that mitigate most common attacks. According to several studies, adopting the first five controls will stop 85% of all attacks, while implementing all 20 controls will prevent 97% of attacks.