Not only should those who work on fire alarm systems be factory certified on the systems and equipment they are working on, but they also need to be competent on resolving issues not associated with the equipment. 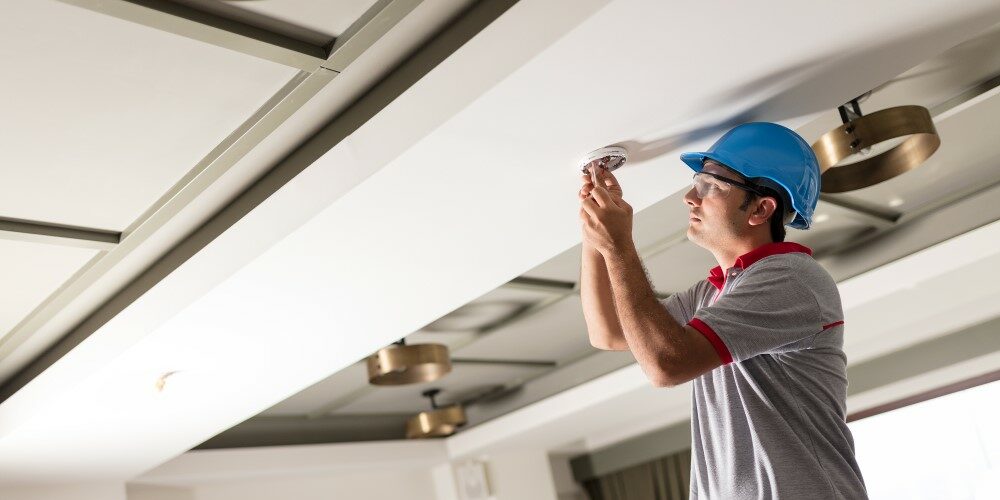 This month’s column is more of an opinion than of reviewing a code or standard. I spend a lot of my time out in the field, going to project sites, new installations and existing systems. I also go out on a number of inspections and tests.

I am finding that technicians have been well-trained on a product line or a particular control unit, as well as how to program the system. Depending on the requirements for the completed system this can be an involved process that can take a lot of time to complete. After the program has been uploaded into the control unit, there then is the checking of the system to verify that it performs as per the sequence of operation.

There are times however that the system may not be performing as expected, or has experienced a fault that prevents the system from operating as intended. The system may also be producing unwanted alarms. This is when the installer, service technician or inspector needs to also become a detective. For a new installation, the problem is generally not due to a part being “bad out of the box.” 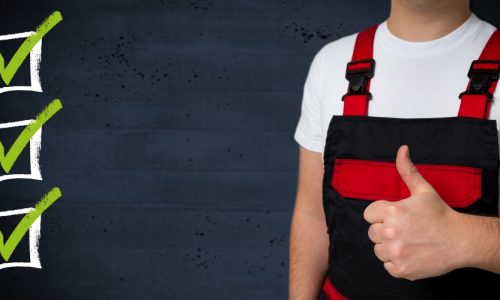 This, however, does appear to be a trend that if the system is having failures there must be something wrong with the equipment. While this is not to state that this does not happen on occasion, with all of the quality controls in place within the manufacturing process, equipment typically does not leave a production facility in a nonoperating condition.

I spent more than seven years as a service technician when I first entered the industry in the mid-1970s and early 1980s. At that time there were no addressable systems, systems that provided diagnostics (other than an open or ground fault) or other features of the systems we have today. This was for both fire alarm and intrusion detection systems.

An entire building would generally be on a single circuit, or if you were lucky “zoned” out per floor. As a service tech you had to know how to use a multimeter to isolate where the fault was. Over time, you remembered where all the “snake bites” were in the system wiring that were used to pinpoint where the fault was located.

If the issue was with a “swinger,” you may have been forced to zap the circuit with 120VAC to break open the circuit. This was always a “fun” process with a system that contained a lot of windows with foil. One also needed to know how to determine if the issue may be AC induction, high resistance, wiring that was shorting at times or a ground fault. You may also have had low end-of-line batteries. 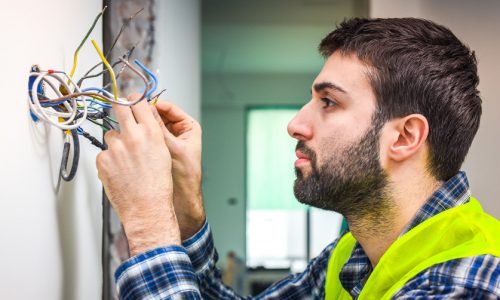 My point is that you had to find the problem. With the systems of today, every point is on its own address or point. This is for both fire and intrusion detection. When a system is having a problem, the system will generally advise the technician as to where the fault is located.

The technician will then go to the device and generally replace it. There are times, however, in which the device — be it a smoke detector, module or door contact — may not be bad. There can be issues with the conductors, or with the environment that the system is in.

One should not assume that five separate input or relay modules are all bad from the factory, or that an OS&Y tamper switch is bad and needs to be replaced.

After replacing an annunciator three separate times, the problem may be more than just faulty annunciators from the factory. Not only should those who work on fire alarm systems be factory certified on the systems and equipment they are working on, they also need to be competent on resolving issues that are not associated with the equipment:

They should also be aware of the equipment specifications. What load and voltage can a relay handle? Dip switch positions and conductor terminations to name a few. In regard to waterflow and supervisory switches, they may just need an adjustment as opposed to a replacement.

A smoke detector may need to be cleaned and checked for sensitivity, or the environment that it is sited in may not be proper. The same goes for the placement of heat detectors.

In the end, the entire system may need to be looked at to solve and restore a problematic system. With the release of the 2022 edition of NFPA 72, my next several columns will be on the changes found between the 2019 edition and 2022 edition.