Still, compared to previous Campus Safety Emergency Notification studies, fewer are doing so than before. Are some campuses not making alert systems a high enough priority? 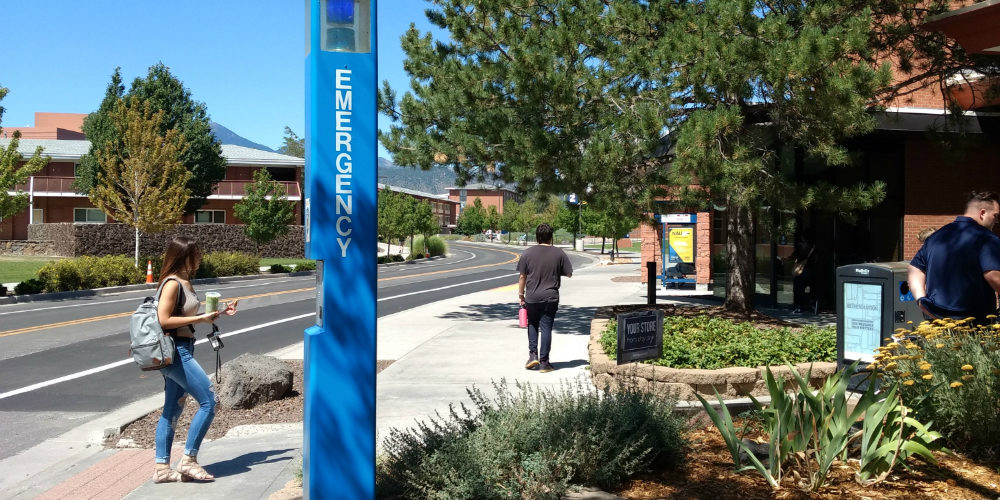 It appears that some schools, universities and healthcare facilities might need a friendly reminder about the importance of having several alert systems deployed, at least according to SSI sister publication Campus Safety’s 2020 Emergency Notification Survey.

To be fair, most organizations that participated in the survey appear to understand that it is wise to adopt multiple types of emergency notification systems so the weaknesses of one solution can be balanced by the strengths of others. Nearly three out of four respondents have two or more systems installed, with 70% of higher ed and healthcare respondents and 76% of K-12 respondents indicating they’ve adopted this promising practice. Twenty-one percent of respondents use four or more emergency notification systems.

That being said, one in four respondents said their campus or organization only uses one alert system, which is an eight-percentage-point increase compared to last year’s survey when only 17% of respondents said they didn’t have multiple systems deployed.

This year’s stats are even more disconcerting when considering that another 3% of 2020 respondents said they don’t use any emergency notification system at all. K-12 and healthcare participants were the survey takers who said their campuses have nothing.

The data indicates that most of the survey participants with zero or only one type of system are probably aware of their organizations’ mass notification system shortcomings. Twenty-two percent of respondents rated “The number of different types of emergency notification systems [we] have on campus” as “completely ineffective” or only “somewhat effective.” That 22% correlates somewhat with the 28% of respondents who have no emergency notification system or use only one system. Despite the awareness by campus protection pros that their facilities need several types of solutions, more than a quarter of their organizations have not made the investment. 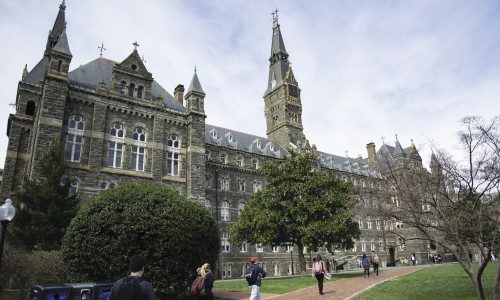 When looking to adopt a new alert solution, the inability to notify everyone in an emergency was the top concern mentioned (63%) by all three sectors. The high number of participants who chose this as one of their three top concerns is another indication that our survey participants are most likely aware they need to deploy multiple types of systems.

But variety and number of systems aren’t the only issues that concern Campus Safety’s survey takers.

Nearly two in three (61%) K-12 campuses and districts looking to upgrade their mass notification solutions said “Restrictions in certain emergency situations (electrical power outage, cell towers jammed, phone lines down and no access to the internet)” was one of their top three concerns, compared to only 46% of hospital respondents and 52% of higher ed respondents. More schools (38%) were concerned about the “high ongoing cost to renew services and/or licenses,” compared to 33% of hospitals and 29% of colleges and universities that listed this issue as one of their three biggest concerns.

“Limited access to cell phones” was a much bigger concern for hospitals (22%) and schools (16%) than institutions of higher education (8%).

Campuses Most Satisfied With Their Text Alert Systems

Survey participants rated satisfaction with their overall campus emergency notification programs at 3.7, on a scale from 1 to 5 with 1 being “completely ineffective” and 5 being “exceptional.”

Cell phone/SMS text alerts, fire alarm/voice evac and emergency alert mobile apps were the systems that were rated highest in satisfaction (4.03, 4.0 and 3.7 respectively). Outdoor audible emergency notification solutions (speakers, PAs, intercoms, overhead paging and sirens) and digital signage were the systems that were rated lowest in satisfaction (3.01 and 3.22 respectively).

The low satisfaction rating for outdoor audible emergency notification systems is understandable because many campuses have older technologies that might not have been designed for mass notification.

The digital signage rating could be an indication that campuses haven’t properly leveraged this technology for emergency notifications, perhaps because they aren’t aware that digital signage can and should be used to deliver alerts.

With a satisfaction rating of 3.19, staffing and training is a challenge as well. More than one in four (28%) respondents rated “The number of staff members who know how to use [our] emergency notification systems” as either a 1 or 2 on the five-point scale. 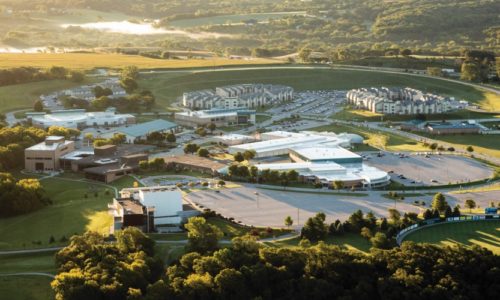 Notifications Sent for Many Situations

Campuses send out alerts via their mass notification systems for a wide variety of situations, the most common being active shooter/active assailant emergencies. Nearly nine in 10 respondents (87%) say they use their emergency notification systems for these types of incidents. Closely related to active shooter/active assailant emergencies is lockdown, with 81% of all respondents saying they use their alert systems during these situations.

The types and frequencies of other emergencies where alerts are issued vary, depending on the type of organization. College campuses are most likely to activate their emergency notification systems when sexual assaults occur (41%), compared to hospitals (13%) and K-12 schools (10%). Missing patients and abducted infants are specific issues for hospitals, with a majority of healthcare respondents indicating they issue alerts for these types of incidents (53% and 65% respectively). Missing students is a specific issue for K-12 and college respondents, with 31% of K-12 school and 28% of higher ed survey participants saying they issue alerts for this type of incident.

K-12 respondents are much more likely to use their emergency notification systems for non-emergencies — 32%, compared to 14% for hospitals and 10% for colleges and universities. This fact doesn’t concern most school protection professionals, however. Only 14% said they were worried about the overuse of alert systems, compared to university (23%) and healthcare facility (29%) respondents.

This year’s survey asked respondents with multiple systems that aren’t integrated why their solutions can’t interoperate. The most popular reason cited was lack of money or resources (30%). K-12 respondents most frequently cited this reason, with 36% saying this is an issue for them, compared to only 24% of institutions of higher education and hospitals. Interestingly, the 30% statistic relating to lack of funding and resources seems to correlate with the 28% of respondents mentioned earlier who have no emergency notification system or use only one system.

System incompatibility was the second most common reason why hospital, school and university respondents said their systems weren’t integrated.

When participants were asked which systems or devices they would like their mass notification solutions to integrate with, 68% said cell phones/mobile devices, 55% said door locking/security systems and 54% said overhead paging systems. 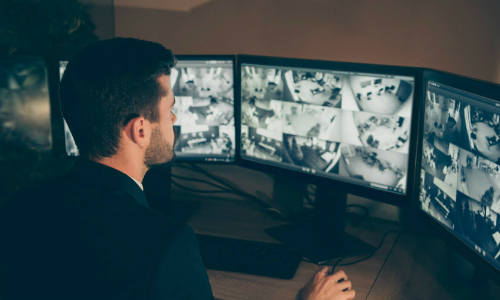 Because mobile phone text alert systems have been embraced by so many campuses (71%, according to the 2019 Emergency Notification Survey), Campus Safety drilled down further this year, asking what percentage of students, employees and parents were enrolled in those systems. More than half (51%) of the college and university respondents with SMS text alerting solutions said that more than 80% of their students are signed up.

Although the higher ed enrollment rate isn’t all that surprising, it is interesting to note that more than one in three K-12 respondents said that 35% or more of their students are registered to receive emergency text messages.

K-12 school and district respondents were the most likely to say that the parents of their students are signed up to receive text message alerts, with 45% indicating that more than 70% of parents are registered.

By contrast, only 11% of higher education respondents and even fewer hospital respondents said that more than 70% of the parents of their students are signed up for campus SMS alerts.

Campus Safety thanks the nearly 600 school, university and healthcare protection professionals who participated in this survey. We truly appreciate your input.