Consumers and businesses with security systems owe Congress a big ‘thank you,” as both the U.S. House of Representatives and the U.S. Senate are moving through legislation that would exempt “no-load power” energy use restrictions for equipment that needs to be “on” at all times, including security and fire alarm equipment.

Earlier this year, the House unanimously passed the Power and Security Systems (PASS) Act, H.R. 511, which noted: “To provide for consideration of the extension under the Energy Policy and Conservation Act of non-application of No-Load Mode energy efficiency standards to certain security or life-safety alarms or surveillance systems, and for other purposes.”

The legislation was sponsored by Rep. Peter Welch (D-VT) and Rep. Susan Brooks (R-IN), who also are on the committee to coordinate the two bills.

“External Power Supplies are used for all sorts of devices. We have learned from experience that federal energy efficiency standards don’t work with all the ways we want to use them,” said Subcommittee Vice Chairman Pete Olson (R-TX) in his floor remarks. “Devices like home security alarms or fire detection need to be on 24/7. But, the 2007 energy law on energy efficiency standards for external power supplies did not allow for this. Since then, Congress has created an exemption for these ‘always on’ devices, but this exemption ended on July 1, 2017.  S. 190 extends this exemption out to 2023.”

Standby power is the power consumed by a power adapter when a device such as a TV, DVD recorder or audio system is in a low-power mode. The power consumed in standby mode is used to maintain system functions such as responding to remote control, or a digital clock, whereas true no-load energy as consumed in a power charger does nothing of use, says the website. 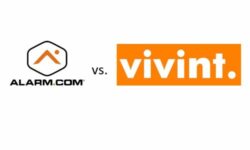 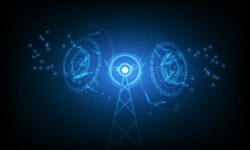 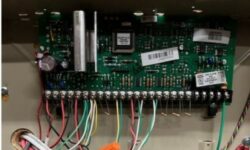