TMA’s ASAP service is designed to increase the accuracy and efficiency of calls for service from alarm companies to emergency communication centers. 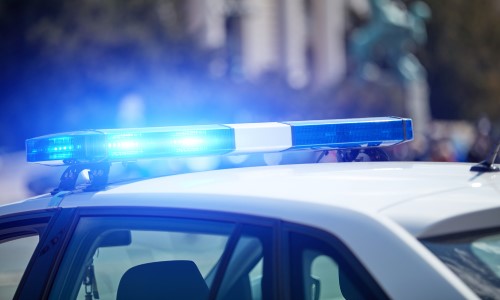 The City of Bloomington, Minn., Dakota County, Minn., and Rice-Steele Counties, Minn. respectively became the 105th, 106th and 107th Emergency Communications Centers in the United States and the third, fourth and fifth agencies in the state of Minnesota to implement the Automated Secure Alarm Protocol (ASAP-to-PSAP).

Launched in 2011 as a public-private partnership, TMA’s ASAP service is designed to increase the accuracy and efficiency of calls for service from alarm companies to ECCs. 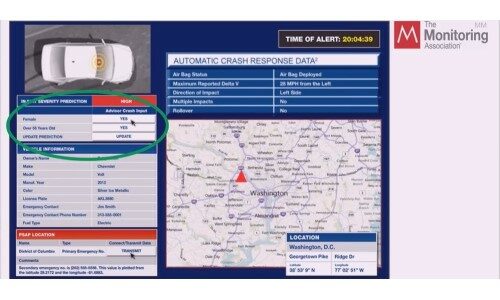 “TMA’s ASAP-to-PSAP service has added 21 ECCs in the last twelve months. The rate of adoption is rapidly increasing across the U.S.,” says TMA President SSI Monitoring Matters Columnist Morgan Hertel. “The recent addition of major metropolitan cities like Atlanta and Denver is a testament to the protocol’s high level of effectiveness and efficiency in life-saving scenarios. ASAP-to-PSAP now services 12% of the U.S. population. ”

To view TMA’s current list of agencies and alarm companies using ASAP, and those in the process of implementation, go here.