ShotSpotter is seeking $300 million in damages and claims Vice is profiting off of fabricated claims. 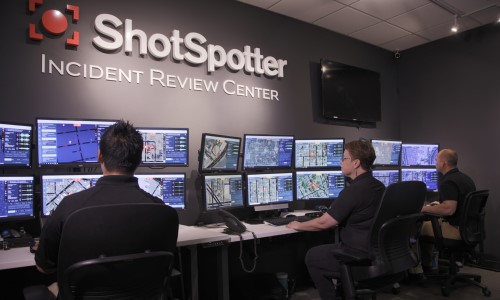 WILMINGTON, Del. — ShotSpotter has filed a suit in Delaware Superior Court against Vice Media over defamatory and false statements made against the company’s gunshot detection technology.

ShotSpotter is seeking $300 million in damages and claims Vice’s tech blog, Motherboard, is profiting off of fabricated claims.

The opening of the lawsuit states, “VICE targeted ShotSpotter in order to cultivate a ‘subversive’ brand that enables Vice to sell ‘sponsored content’ — advertising disguised as reporting — to corporations hawking goods like sneakers and ‘eco-friendly’ beer.”

In one instance, Vice published a story that “falsely accused ShotSpotter of conspiring with police to fabricate gunshots from thin air to frame innocent Black men,” the lawsuit states.

ShotSpotter says the story “recklessly disregarded or intentionally concealed facts that rebutted their smear campaign,” including the fact that ShotSpotter’s CEO Ralph Clark is Black and that the company is overseen by a board that includes the president of the largest civil rights organization in the United States. 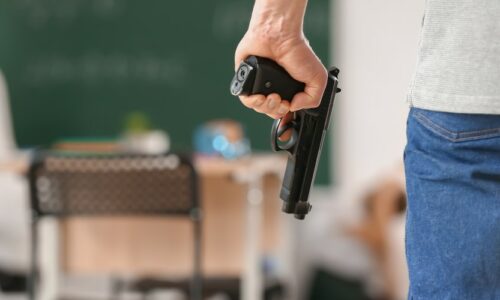 “Vice‘s reporting and related social media grossly misrepresented how ShotSpotter carefully and faithfully prepares court-admissible forensic evidence and expert witness testimony for criminal shooting proceedings,” Clark says in a statement. “ShotSpotter’s forensic evidence has been used in over 190 court cases across the country and no court has ever found that ShotSpotter altered or fabricated evidence. Our gunshot detection technology is trusted by more than 120 cities to help first responders get to crime scenes quickly, save lives, and collect critical evidence.”

The sound is then sent to a team of human reviewers that playback audio clips and analyze them to determine for sure if the sound is gunfire. Based on the speed of sound and the times at which the sound reaches different sensors, ShotSpotter’s software determines the approximate location of the gunfire, and ShotSpotter notifies law enforcement of the longitude and latitude of the gunfire and a corresponding street address. 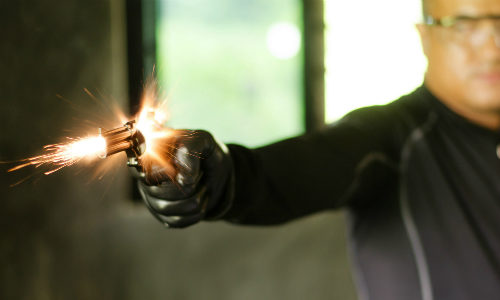 “Vice knowingly created a fictional tale that ShotSpotter conspired with police to frame innocent people,” says ShotSpotter legal counsel Tom Clare, partner at Clare Locke LLP. “To spin its yarn, it knowingly misrepresented court records and concealed facts that rebutted its claims. They propagated these lies through social media, spreading harmful disinformation that undermined trust in ShotSpotter that has been built over the past 25 years with the criminal justice system and communities at large. We will hold them accountable.”

The lengthy 413 page complaint includes examples of Vice’s “false information” and examples from ShotSpotter to refute Vice’s claims. You can view the full complaint here.

Vice declined to issue a statement when reached for comment by SSI.