WorkHorse’s Could-based AlarmCompany.Software lets you audit your alarm accounts vs. your RMR billing.

With a two-way sync from WorkHorse AlarmCompany.Software to Rapid Response, professionals now have the entire subscriber account at their fingertips without the need to log into multiple places, according to the company.

The solution allows both office and field service representatives to take full control of a customer account, along with billing/RMR and service history.

“WorkHorse shines in how we allow professional alarm and integration companies to manage their entire organization’s sales, subscriptions, installations, and service issues. This, instead of just their alarm dealership, saves them time which is money,” says Steven Hayes, president of WorkHorse.

The solution was built on a modern framework, which is mobile responsive and allows end users to have functionality on all computer and mobile platforms. 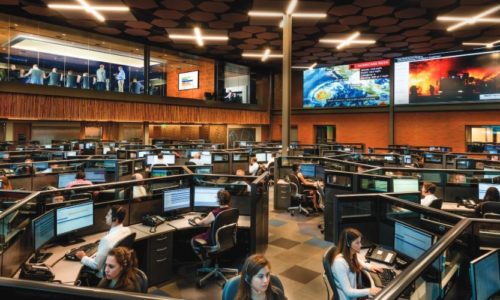