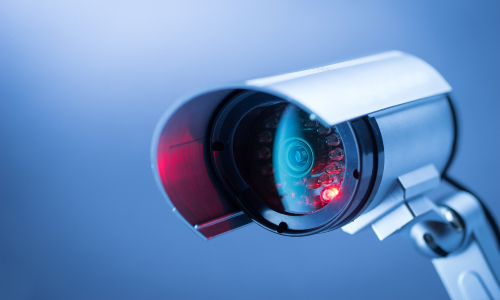 The market research firm, based here, made that claim in a new report, which also projects the global market for video surveillance software and managed services was worth $2.2 billion in 2020 with around 69% of this outside China.

However, the supply base outside China is very different to that of the Chinese domestic market. The world excluding China is served, not only by the big 3, but also by a multitude of other international suppliers, each with a small market share of less than 3%. In comparison, China is served by domestic suppliers like Hikvision, Dahua and “AI unicorns” like SenseTime and Megvii.

The report, “The World Market for Video Surveillance Hardware and Software,” shows that outside China, the market for of video surveillance software and managed services continued to grow slightly in 2020, despite the coronavirus pandemic.

Growth In the Americas was highest. Here, revenues from video surveillance software and managed services grew 8.8% in 2020. Many end users took advantage of facilities being closed to upgrade their software. This focus on upgrading software led to end users re-evaluating their entire back-end architectures. 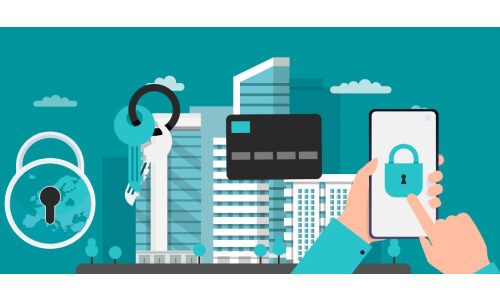 This resulted in greater use of Cloud in architectures and increased spending on software managed services. These factors contributed to an acceleration in the proportion of revenues from recurring spending. The report forecasts high average annual growth of 12.1% in the world excluding market from 2020 to 2025.

According to Jon Cropley, principal analyst at Novaira Insights, “Genetec, Milestone and Motorola grew their combined share of the world excluding China market for video surveillance software and managed services to 33% in 2020. Software continues to be a key differentiator in video surveillance system functionality and will continue to offer these and other suppliers high revenue growth opportunities in future years.”

He continues, “Furthermore, the bounds of what is classified as video surveillance software continues to expand with additional and sometimes specialist functionality brought about by integrations of video analytics and other sensors.” 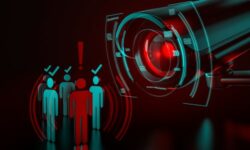 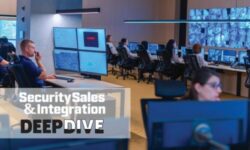 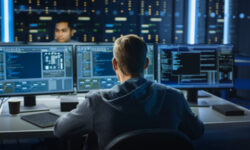 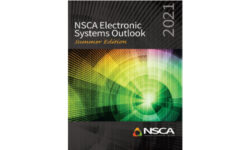