NEW YORK CITY — Ancient Greece was known for being at the forefront of new advancements in technology and … well, civilization in general. History and culture is very important to Greeks.

The Greek American Institute (GAI) located in the Bronx is a Pre-K through Eighth grade private school that honors ancient history and embraces modern culture.

It is also now home to a new video security system from Vicon. “The previous system we had in place only covered a minimum of locations, was slow to use and made it difficult to search for recorded video. Parents were requesting something more comprehensive. It was time to upgrade,” says Demos Lorenzos, president of GAI’s school board.

Greg Montgomery, director of project management at ITsavvy, an IT products and technology solutions provider, was the one to recommend a solution based on Vicon’s new Valerus video management platform. He says, “GAI did extensive research. They looked at upgrading the system they had, but it was as expensive, if not more, than a new Vicon system.”

ITsavvy installed the solution across GAI’s campus which includes both the four-story school building and the Greek Orthodox Church of Zoodohos Peghe next door.

About 35 Vicon cameras have been installed throughout the buildings and around their exterior, including two 360° cameras in the cafeteria and in the vestibule outside the gym.

“I was concerned that the video would look like a fisheye and that there would be blind spots,” Lorenzos says. “Greg demonstrated how the Valerus software gets rid of any distortion from the fisheye lens and lets you view the camera in multiple ways. I could also see that once the cameras were up, there were no blind spots. The placement was perfect.”

A high-resolution camera provides school administrators with a clear view of the lobby.

The system is primarily monitored from the school’s administration office on the main floor, where a 55-inch monitor has been installed for viewing by both the school secretary and the church secretary.

It is from here that the women buzz in visitors through the front doors. “There was already a small monitor integrated with the front door intercom and buzzer system, but that doesn’t compare to seeing visitors on the large screen with the Vicon system,” says Lorenzos. 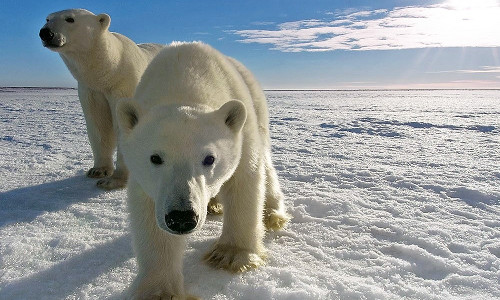 As system administrators, both Lorenzos and the school’s head of IT have the ability to use the system’s web-based interface to log in and check cameras from home. Lorenzos appreciates the ease, saying “It’s simple to use but it is very advanced. Someone who isn’t technically savvy can easily navigate through it.”

He is also pleased with the ability to search for recorded events. “There are multiple ways of finding something, which I like, because every situation is different. One of the best features is being able to go back to the same point in time with multiple cameras and synchronize their playback. You can see something happening from different angles all at once. That can be very helpful,” Lorenzos says.

Operational since November 2017, school and church administrators have been very pleased with the new security solution. Parents are also satisfied that the safety of students has been enhanced.

So far, the only incident Lorenzos has needed to investigate was a dispute between two kids playing during gym class. “One kid claimed one thing happened and the other claimed something else,” he says. “The video confirmed what really did happen. With the Valerus system in place, and cameras serving as deterrents, knock on wood … let’s hope that those are the worst problems we’ll need our new security system to solve!” 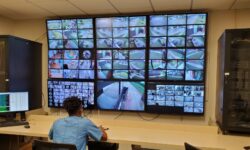 How an Integrator Tied Video, Access and Notification Together to Protect a Houston Shelter 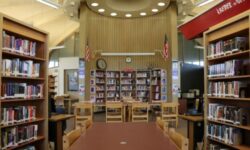 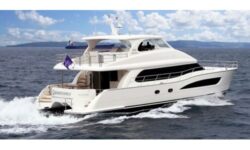