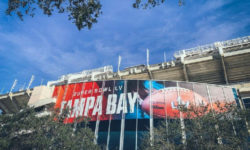 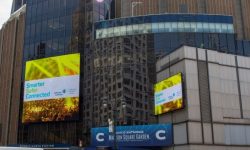 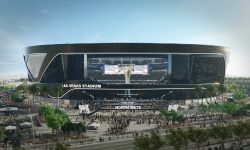 Johnson Controls will provide integrated systems, including access control, video management and fire alarms for the future home of the Las Vegas Raiders. 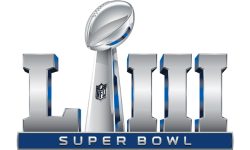 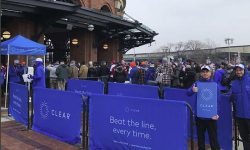 The company said the new venue will be operationally smarter, safer and more sustainable.

More than 15 million fans and visitors in and around the San Francisco area will see the “If You See Something, Say Something” message at airports, on bus and rail systems, billboards, magazines and visitor guides.

F-15s will patrol the skies to make sure no unauthorized aircraft comes within a 10-mile radius of Levi’s Stadium.