Sources tell CNBC that Nest has been researching the elder care market in hopes of tweaking its products to “help seniors live independently for as long as possible.” 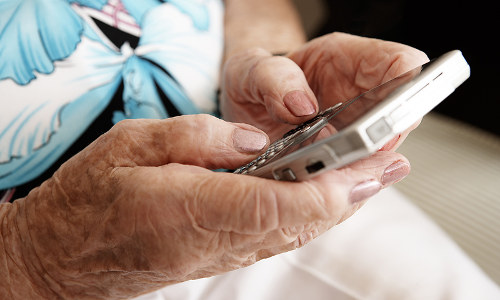 Nest may be looking to release a line of smart devices for the elder care market, according to sources who spoke to CNBC.

The sources claim Nest has been approaching senior living facilities and experts in the aging space with a pitch about incorporating Nest’s devices.

Nest Chief Technology Officer Yoky Matsuoka will also be a featured speaker at the National Investment Center for Seniors Housing & Care’s fall conference, discussing how technology can impact the future of aging. Coincidence?

Here’s what else CNBC learned from its sources:

The company has floated a few ideas about how it could tweak its products for older Americans. One idea involves using its motion sensors to help people get to the bathroom in the middle of the night by automatically turning on lights, or notifying those who move around a lot in excessive heat that they might be at risk for dehydration.

Another area of exploration involves predicting potentially life-threatening falls. It’s an ambitious long-term play, but companies with sensors in the home could potentially track changes in movement and other telltale signals before a fall.

With the seemingly endless amount of smart home devices out there, it’s now easy to monitor your home from anywhere that has an internet connection.

Caretakers can monitor the elderly using a variety of cameras and sensors that are already available. However, very few, if any, are geared toward the elderly. 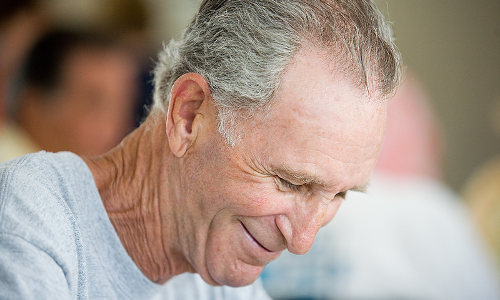 If Nest can create easy-to-use smart devices that help improve the quality of life of seniors, it could set off a whole new trend in home automation.

This report comes on the heels of Nest announcing its CEO had stepped down and that the company would fold into Google’s home division.

No doubt Google is feeling the pressure from Amazon to innovate. Amazon recently launched its Ring Alarm smart home security system, which competes against (and undercuts) the Nest Secure smart security system. Amazon has also been acquiring security and home automation companies over the past few years that produce products that compete with Nest’s.

If Nest can get a jump on Amazon in the elder care market, it could potentially be a huge boon for the company.

It’s hard to believe there was a time when Google was purely a search engine and people mostly bought books from Amazon. 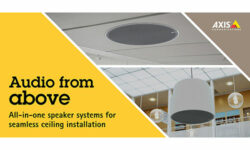