10 Major Security Mergers and Acquisitions From 2017

SSI rounds up the security industry’s most notable mergers and acquisitions of the year.

The electronic security industry continued to see consolidation in 2017 with another year of frequent mergers and acquisitions.

If you peruse SSI‘s M&A page, you’ll see that we rarely went more than a week or two without news of a sale or merger.

While there weren’t deals as monumental as last year’s Johnson Controls and Tyco merger, there were still notable transactions that took place. Many of these transactions involved telecoms and smart home security companies.

This past February, Honeywell filed an antitrust lawsuit to quash the $140 million deal that Alarm.com and Comcast proposed to acquire Icontrol in fear it would result in a monopoly in the smart home services market.

After some back and forth between the companies, the lawsuit was settled and the acquisition finalized in March.

Also in the realm of the smart home world, ASSA ABLOY acquired smart lock maker August Home, which it says will compliment its Yale Lock brand.

ADT continued to build out its portfolio of IT security services with its acquisition of Datashield, a provider of cybersecurity solutions in conjunction with managed detection and response (MDR) services across various industries.

So why are these acquisitions important and what do they mean for the industry? Fortunately, it’s beginning to look like the security industry is starting to get with the times.

Telecoms and multi-media conglomerates like Comcast may be disrupting residential security, but they are also offering opportunities, though nontraditional, to partner with dealers.

With the rise of DIY security systems, it’s important to look at how they can be leveraged by installing security contractors. With major companies like ASSA ABLOY beefing up their catalog, there are now more options than ever.

Speaking of beefing up, with ADT’s acquisition of a cybersecurity company, it should be comforting to know that major players in the industry are finally taking cybersecurity seriously.

Make sure to check out SSI’s overview of these transactions and many more that helped shaped the industry in 2017.

10 Major Security Mergers and Acquisitions of 2017 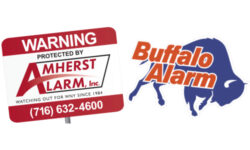 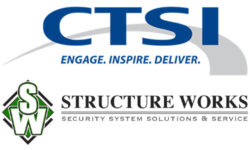 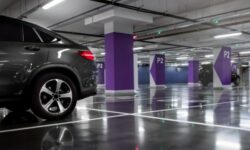 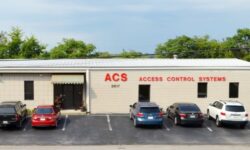