Among the realignment, CFO Christine Gorjanc is retiring effective June 15, with Gordon Mattingly, senior VP of finance, taking over her role. 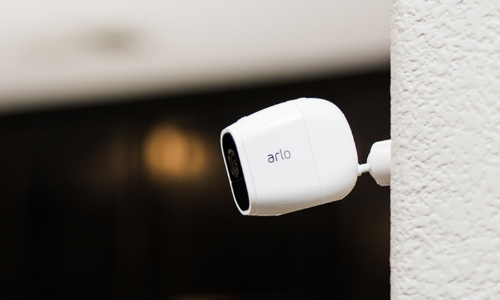 The appointments from within Arlo show the strength and depth of the management team and effectively flattens the organization, the company states.

Mattingly previously served in various senior leadership roles in finance and operations at Netgear over the past decade and was an instrumental part of the separation and launch of Arlo. Gorjanc has agreed to remain in the CFO role until June 15 to ensure a smooth transition.

“During my time here, I have been impressed with the strategic and technical expertise that Christine brings to her job and the dedication she has for Arlo’s mission. It is equally clear that she has built strong teams across the organizations she leads,” says CEO Matthew McRae. “I am extremely excited to work closely with Gordon who has been involved in every aspect of Arlo’s financial engagements since our IPO and will be an excellent leader as we drive for profitability.”

In addition, Dennis Aldover has been appointed vice president of engineering for Arlo. Aldover is one of the originators of the technology stack that underpins the company’s products and services and joined Netgear through an acquisition in 2006. He will bring a deeper focus on software and services as Arlo Smart and Arlo SmartCloud continue to accelerate and drive recurring revenue for the company.

Aldover will take on the new role, which is currently held by Marcus Apitz, on May 8. Apitz is leaving the company to pursue other opportunities and spend more time with family, according to the announcement.

“Mr. Mattingly and Mr. Aldover both understand Arlo’s strong focus on operational discipline and will help provide aligned leadership of our senior management team as we diversify the business to capture growth opportunities, including extending the SmartCloud platform to partners beyond our own camera ecosystem,” says McRae.

The appointments from within the company show the strength and depth of the management team and effectively flattens the organization, the announcement states. The realignment is said to further optimize the organization and continue Arlo’s focus on reducing OPEX moving forward. 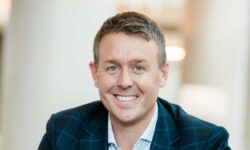 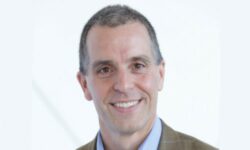