Oetjen has owned and led several organizations, but has been absent from the security industry for the past five years while leading an aviation company. 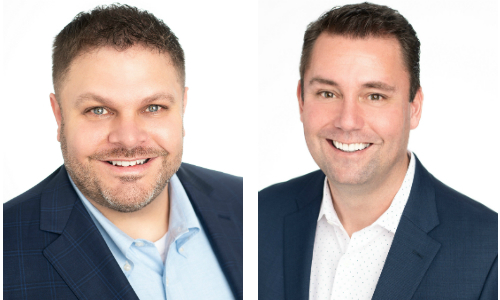 S3 CEO Jay Slaughterbeck, left, is once again teamed with Ron Oetjen, who returns to the security industry to serve as president of S3.

RALEIGH, N.C. — Strategic Security Solutions (S3), based here, announces Ron Oetjen has joined the company as a partner and will assume the role of president, effective immediately.

Adding an industry veteran to the team at S3, a regional systems integrator, will provide additional leadership experience as the company continues to grow, says S3 CEO Jay Slaughterbeck.

Slaughterbeck and Oetjen both have a long history rooted in the electronic security industry with notable successes. In 2002, Oetjen co-founded Intelligent Access Systems (IAS) of North Carolina and in that same year Slaughterbeck started S3, a new security division for Strategic Connections.

Both integration endeavors proved successful and after several years Oetjen recruited Slaughterbeck to join him at IAS. “Jay was an amazing talent that helped us tremendously, but I always knew he had the entrepreneurial bug,” says Oetjen, who led an aviation company during his time away from the security industry.

In 2011, Slaughterbeck left IAS to start S3, which later spun off from Strategic Connections as an independent company. While both integration firms went on to become successful, Oetjen sold IAS in 2014 and left the security industry. 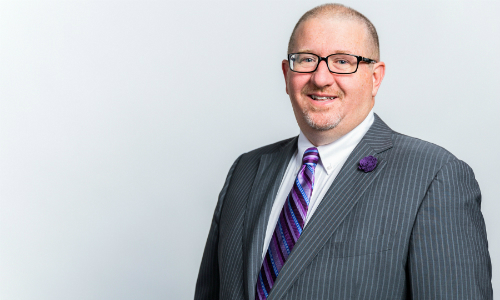 “Walking away was easy, as I had just sold Intelligent Access Systems and needed a break, but staying gone was harder than I thought,” Oetjen says. “I found myself continuing to read the industry magazines and I followed the consolidation that was happening. Since I left the industry, notable companies such as Dakota Security Systems, Integrated Security Solutions, Securadyne and Red Hawk have all been acquired, leaving a significant opportunity for mid-tier integrators.”

Slaughterbeck adds, “It’s hard not to get a little excited about the opportunity that is available to us if you’re paying attention to the M&A happening in the industry.”

Slaughterbeck will remain the company’s CEO as Oetjen assumes his role as president, which will give S3 “a very effective 1-2 punch,” Slaughterbeck says. “We can work together when needed, but also work independently for greater progress on initiatives.”

“Neither of us put great stake in our titles, but both of us are result oriented,” Oetjen says. “People will either follow you or they will not, but it matters little what the title is on your business card.”

Slaughterbeck explains he has learned a lot from Oetjen through the years. “His focus on employee development and his ‘customer first’ philosophy are among the things that we are able to attribute much of our success. We are very like-minded and our value systems are synergistic, especially regarding company cultures, which makes us very excited about our future and the go-forward strategy,” he says. 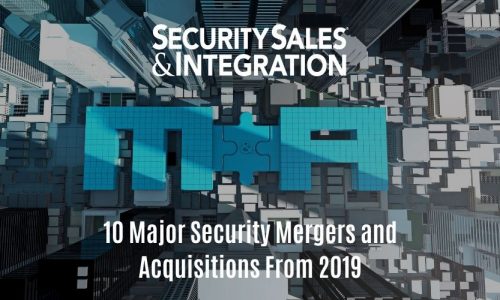 S3 is a full-service security provider focusing on enterprise-class security systems deployments and next-generation security solutions. The company currently has revenues nearing $8 million from its lone branch office in Raleigh. Now the business partners say they will look to strategically grow the company where it makes sense and enhances the current culture.

“We’ve built a great team and have a proven infrastructure, but what got us to this point won’t necessarily get us where we want to go next. Growing businesses are continually refining themselves,” says Slaughterbeck.

The business partners have discussed many things with growth always being at the top of that list, Oetjen says, but are only interested in growth that enhances the current culture.

“It would be awesome to add additional resources that are a cultural fit to our Raleigh team, but we’ll also consider new business units to expand our service offerings which could include geographic expansion, if it makes sense for us,” he says.