The friendly faces of Silent Guard President/CEO Dwight Sears and wife Barbara adorn the vehicles, leaving a lasting impression and earning them a 2018 SAMMY. 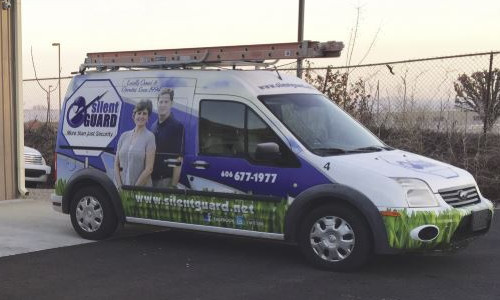 From its base in Somerset, Ky., Silent Guard takes pride in being a small-town, family-owned company and emphasizes the importance of brand name, recognition and longevity toward small-market success.

When Silent Guard’s vehicle fleet makes its way through the region, it’s plain to see how those boxes are checked … with the “family-owned” part especially prominent.

“The picture of my wife [Barbara] and me on our vehicles wasn’t an idea that I was first sold on,” admits Silent Guard President/CEO Dwight Sears, “but I trusted her judgment and went with it — and oh my, we’ve had so much fun with it. We have friends and family throughout Kentucky and Tennessee that will send us messages saying they saw us in their area and then follow-up with a selfie standing next to one of our vehicles. People recognize us often. I’ll admit, it’s been one of the best things we’ve done. It’s definitely an icebreaker.”

The company deploys 17 vehicles in its fleet, ranging from large 2500 Ford Transits for its large commercial teams to the smaller Transits, Dodge Rams and Ford Rangers for service, residential and light commercial.

Silent Guard’s sales teams drive around in Ford Focus and Chevy Cruze compact sedans. While the sight of Dwight and Barbara Sears (and adjacent “Locally owned and operated since 1994” message) clearly leaves an impression in the communities Silent Guard serves, the vehicle wraps contain much more information to ensure people know exactly what the company provides and how to contact it. 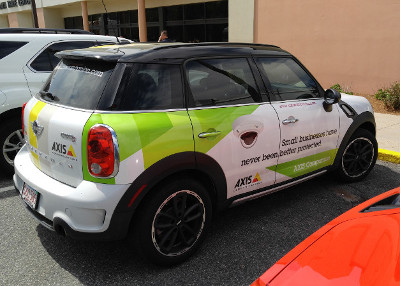 The vans and trucks use their additional real estate to spell out the company’s breadth of services such as such as video surveillance, fire systems, AV, CVAC, home automation and more. The company has used the design for a decade but is in the early design stages of its newest wrap layout.

“We keep it pretty simple and focus on our strengths,” Sears says. “We want the message out there that we’re their local provider.” 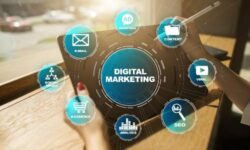 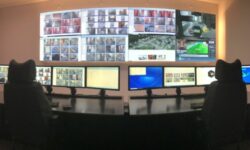 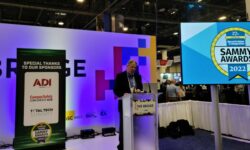 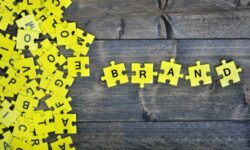