Object-Specific Monitoring Is Underutilized: Here’s Why You Should Use It

Object-specific monitoring should be considered for facilities with perimeter or intrusion security systems that must be turned off to accommodate staff and the public. 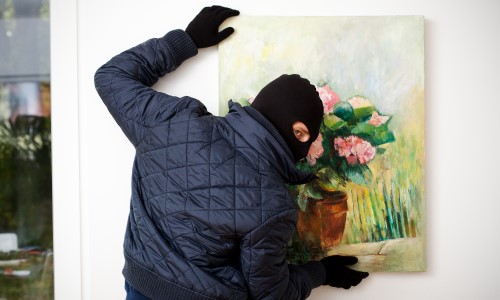 I don’t often get granular on specific sensors supported by monitoring centers, but it’s worth it for certain elements of monitoring that have a great need and appear to be underutilized.

One type of monitoring that doesn’t get enough attention is object-specific monitoring.

Most protected locations, whether private or public, rely on perimeter intrusion systems as primary protection. A major deficiency that sometimes creates a false sense of security with this approach is that intrusion security is typically disarmed anywhere from eight-16 hours a day to accommodate movement by occupants or staff.

The case for an effective object-specific solution arises from several realities. The FBI rates art theft as the third largest black market, behind guns and drugs. For any facility or private collector that owns or displays art and valuable objects the threat is external and internal. 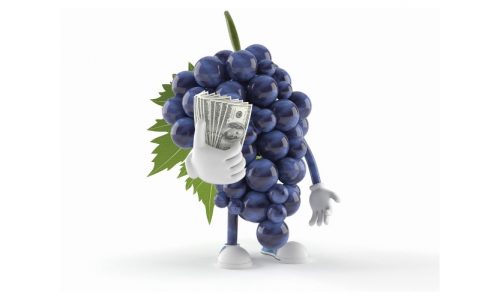 Related: The Grapes of Cash: How to Secure a Winery

Any art security expert will strongly advise layered or blended security be implemented simply to provide back-up in the event perimeter security fails or is compromised.

But since most theft is not the result of intrusion, rather that of daytime or insider theft, a second and even third layer of prevention and notification is paramount.

There are numerous objects besides art that offer an even more vulnerable target because of their size and portability. This includes jewelry, antiques, collectibles, memorabilia and wine, much of which can be stolen with far fewer complications. Many of these items may not be insured. Sometimes they are in homes that do not have intrusion security systems.

Most museums and other institutions, like historic homes, are obvious targets for theft because of the sheer number of objects, and, in most cases, the absence of guards and protective measures.

A great deal of art theft is referred to as grab-and-run, concealing a work in clothing or a carrier of some sort and walking out during daytime operating hours.

Facilities with perimeter or intrusion security systems that must be turned off to accommodate staff and the public are often highly vulnerable. A thief doesn’t have to break in; he simply has to lift and conceal. Guards, too often not in place, and recording cameras are ineffective deterrents.

Dedicated art security may have just as much value at night when the facility is closed. If perimeter security is compromised, a mechanism on each piece can effectively thwart a theft. And since many thefts, especially in museums, are inside jobs, placing a sensor on works in storage is a reasonable action, adding significantly to the potential application of object-specific sensors.

In excess of 50% of art theft is from private residences. Between the low percentage of homes in the United States maintaining intrusion security and the reality that many residences with systems are often disarmed without the benefit of protection and central station monitoring the argument to include object-specific protection as the primary security for physical assets becomes extremely strong.

Homes of private collectors offer a large target due to the number of people circulating throughout the premises 16 or more hours of the day when the intrusion security is off. This includes, staff, workers, guests, visitors and even family members, faith in whom may be misplaced.

Insurance companies stand to lose the most with the increasing values in art and increasing theft. The fear of increasingly large payouts has prompted the major insurers of art and valuable assets to revise their approach to encouraging risk mitigation among clients, whether institutional or private.

Unfortunately, the industry hasn’t made much progress in providing solutions over the decades. Motion sensors can service part of a collection but are limited by their size, flexibility and safety factors from protecting just any stationary object.

For one specific recommendation, I’ve been impressed by Art Guard, which manufacturers a unique and patented object-specific sensor. It addresses concerns about the fabric or nature of the surface of a piece of art; museum conservators have problems attaching a sensor to the surface due to potential battery leakage and the size of the sensor footprint.

Through patented technology it can protect delicate fabrics, historic papers and valuable magazines and books without compromising the item.