How Security Provided the Path to a Career at Its Crossroads

SSI Editor-in-Chief Scott Goldfine looks back at two decades of covering the security industry, and looks ahead to what’s next. 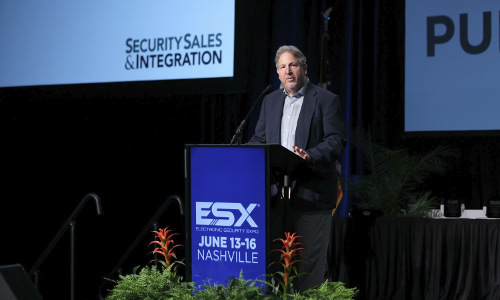 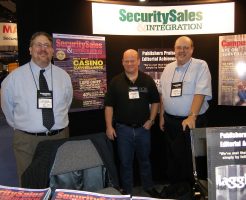 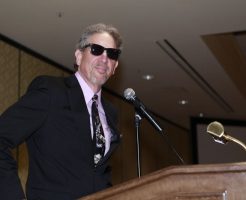 It was the most challenging and traumatic year of my life. It was 1998 and up until then I had for the most part led a pretty charmed life. In short order that changed drastically as I was thrust into a cyclone of gut-wrenching upheaval.

I suffered the loss of one pair of grandparents, who I had grown up extremely close to, and I was confronted with the untimely deaths of a favorite uncle and my cat, who had been my little buddy throughout bachelorhood.

On top of that, I showed up for work one day at the media company where I had done so the previous 11 years, and the doors were chained shut! The owners had filed bankruptcy and walked away from the business — leaving me chasing and ultimately never recovering several weeks of pay and accrued benefits.

I found myself at a crossroads. Doing my best to persevere and push forward, a friend and former coworker alerted me to an opening at the business-to-business publishing company he had joined a couple years prior.

While he worked on a magazine for the school bus industry the opportunity before me was with a publication dedicated to the electronic security industry. I had never been involved with b-b media and was especially unfamiliar with the security world.

Having never lived in a home with an alarm system, my best points of reference were a few systems I had encountered in other employers’ offices, my forever falsely triggered car alarms and The Club steering wheel-clutch/brake pedal vehicle lock.

Despite my naiveté, I was offered and accepted a senior editor position with Security Sales. That was 20 years ago this month. I would have never guessed that decision would prove to be the turning point of my professional career.

And personally over that period, I got married, bought my first house, fathered a son, buried both my parents and moved from the West to East Coast. From that perspective, I grew up in the security industry. 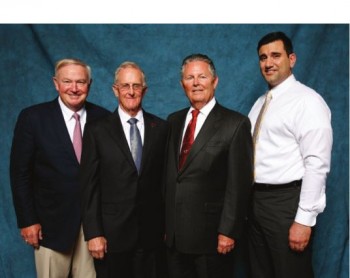 Related: What It Takes to Get Into the SSI Hall of Fame

Digging in with the belief that ability, hard work and attitude will get you ahead I was all-in from the get-go. It helped that I was into audio equipment, electronics, computers and technology, but there was still a fairly steep learning curve.

It was not just about the products and systems, but especially becoming familiarized with key players and fully grasping how the channel functioned and picking up on the industry’s many nuances.

Then there was also the mission to provide the highest value content and information to dealer and integrator readers, and to engender the support of their suppliers as advertisers.

As that process unfolded, I came to understand how fascinating and multifaceted security was, its incredibly important societal role, and the mostly terrific people and colorful characters of which it is comprised.

Early on, I made my mark with in-depth articles that began longtime friendships with industry leaders. For example, there was an acclaimed residential security and entertainment systems case study featuring Greater Alarm of Irvine, Calif., and a gripping murder case story involving an alarm system. The former connected me with George De Marco, who now chairs ESX, the latter with renowned alarm forensics expert Jeff Zwirn.

My first field visits were to Pacific Alarm in Culver City, Calif., where I met Bob Harris, and National Alarm Computer Center (NACC) in Irvine, where I met the Schubert family. Today, Harris is an in-demand speaker as president of The Attrition Busters and the Schuberts went on to found National Monitoring Center (NMC).

One of the first events I attended was the Security Associates Int’l (SAI) Conference headed by Ron Davis, another longtime friend and mentor, SSI (Integration was added to the title in 2001) Industry Hall of Famer and currently a top M&A broker.

Related: Why You Shouldn’t Be Ashamed of the Term ‘Alarm Dealer’

At SSI, my dedication and results paid off as I rapidly ascended the ranks to become the chief editor and eventual associate publisher. Another friend and mentor from the very beginning was Jason Knott, who was Security Sales’ publisher when I joined. He left three years later to join CE Pro, but we were reunited in 2013 when his employer acquired SSI.

Space does not allow naming everyone, but I am so thankful to all of you who have worked with and helped me through the years. As the longest-tenured person in SSI’s 40-year history, I have survived seven publishers and, as of a few months ago, three owners.

Ironically, not only does this issue kick off my third decade with SSI but it is also the first edition as an Emerald Expositions property. With that company’s impressive success, proven competencies, market synergies and vast resources, moving forward expect to see everything you have come to love about SSI — and much, much more.

Twenty years on, I have never been more excited about the security industry and SSI’s role in it. Check out the slideshow above for a fun look at my time in the industry.

Tagged with: Between Us Pros Business Columns People 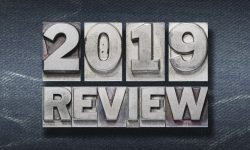 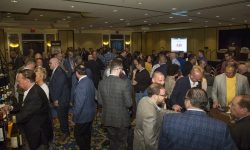 Join the Party as SAMMY Turns 25 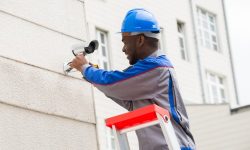