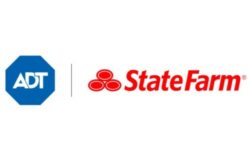 State Farm will commit up to $300 million to fund product and technology innovation, customer growth and marketing. Google has separately agreed to commit an incremental $150 million to its ADT partnership. 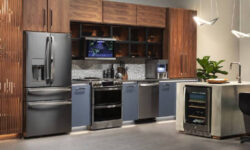 Google Cloud and GE Appliances have teamed up on a multiyear project designed to transform the way consumers interact with smart appliances. 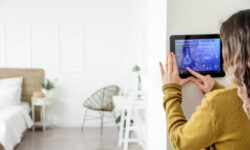 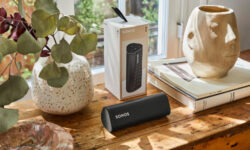 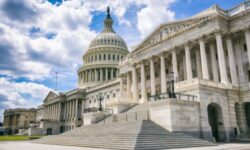 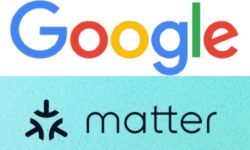 Google said it will use the Matter smart home protocol across all Nest devices. What does that entail for security dealers and custom electronics integrators?

Customers with ADT Command & Control and Blue by ADT can now control their systems via voice when using compatible Google Nest products. 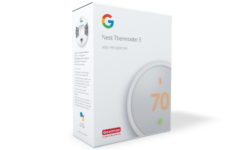 For the first time, Google will co-brand the Nest Thermostat E for Goodman Networks and its 2,000+ independent HVAC and smart home installers. 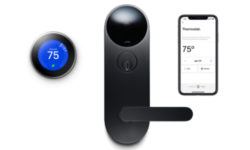 Google Nest is the newest partner in the Works with Latch program, an offering of smart home devices to create a full-building experience. 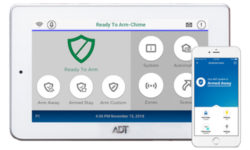