The judge said the fees could have deterred citizens from utilizing alarm systems to protect themselves, their homes and their property. 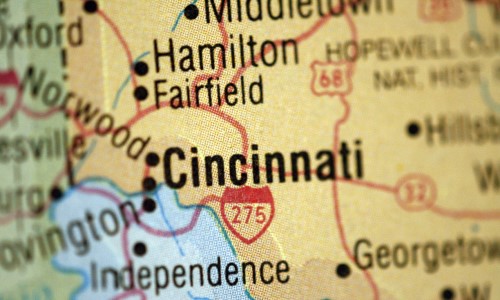 CINCINNATI — Though controversy over false alarm fines are not uncommon (just look at the long-running battle that took place in Georgia over them), Cincinnati’s security-based fees appeared to be on the extreme side, at least according to locals.

For years the city has been charging residents and businesses fees to register alarm systems and fees for false alarms, according to the Cincinnati Enquirer.

However, a recent ruling by the First District Court of Appeals says those  fees are no more, and anyone who’s paid it may be able to seek a refund.

“Instead of promoting the public health and welfare, the assessments, as currently written, may have a chilling effect in that it deters citizens from utilizing alarm systems to protect themselves, their homes and their property,” wrote Judge Marilyn Zayas in a concurring decision.

The exact amount owed to resident was unclear after the decision, but the plaintiffs’ attorneys say it could be as much as $3 million dating back to when the law was updated in 2014. The plaintiff’s attorney, Maurice Thompson, said as much as $400,000 was collected during high years.

The city instituted a false alarm fee in 1988 due to a rise in the use of security systems. In 2003, it began requiring users to register security systems with the police department and added an annual registration fee of $250 for businesses that sell, install, service or monitor alarm systems.

In 2014, the Cincinnati Enquirer says the following fees were instated in an effort to reduce and cover costs associated with false alarms:

The Cincinnati Enquirer says the First District Court of Appeals sent the case back to the trial court to issue an order stopping the city from collecting the fees and to determine the amount of damages, which would be what people have paid. City leaders will appeal the decision to the Ohio Supreme Court, but a city spokeswoman did immediately know how much had been collected.

The website of Cincinnati’s False Alarm Reduction Unit says there are roughly 24,000 false alarms annually, which cost taxpayers over $500,000 a year.