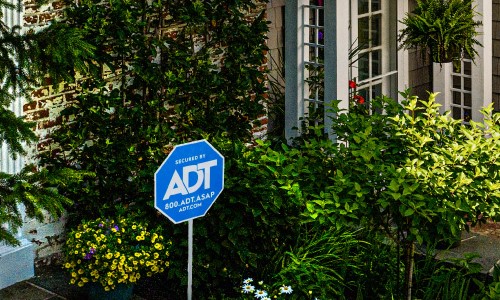 BOCA RATON, Fla. — ADT‘s new Virtual Assistance program and its expanded partnership with Google Nest appear to be already resulting in solid dividends for the company.

Not only were Q2 revenues up for ADT (NYSE: ADT) by a whopping 23% year over year, but the company flipped its net income from a massive loss to a big gain. The company’s Q2 revenues hits $1.6 billion, up from $1.3 billion last year, while its net income shifted from a loss of $126 million to a profit of $96 million. EBITDA rose from $542 million to $597 million.

With that strong performance under its belt, ADT affirmed its guidance for its full year revenues between $6.2 billion to $6.4 billion, and its EBITDA to come in between $2.3 billion and $2.4 billion.

The solid second quarter results were driven by a multitude of factors, according to the company, including: 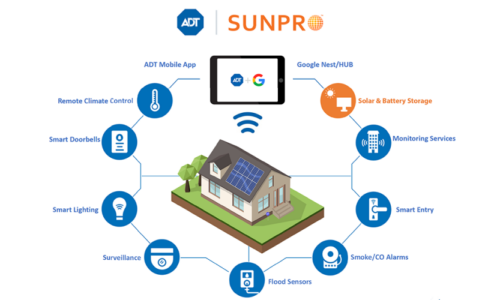 “We demonstrated tremendous momentum in our business and delivered record high customer retention, our highest-ever recurring monthly revenue balance, and our first reported positive adjusted net income since our IPO,” says ADT President and CEO Jim DeVries. “With our team dedicated to providing unrivaled service to our customers, ADT’s progress continues on our key initiatives outlined earlier this year during our Investor Day to meaningfully grow our revenue, earnings, and cash flows through 2025.”

In addition to its core security/smart home business, the company highlighted the strength of its solar business, commercial sector and its new ADT Virtual Assistance program that offers clients a 30-minute free video service call. The program was piloted and then rolled out nationally in July. During the second quarter, the company performed 230,000 virtual service calls.

Also, ADT touted its Google partnership in which it nationally sells, installs and services a full suite of Nest products, including doorbells, cameras, and thermostats. During the second quarter of 2022, the attachment rate for the Google doorbell was 48%, helping drive a 23% increase in residential installation revenue per unit in the quarter.