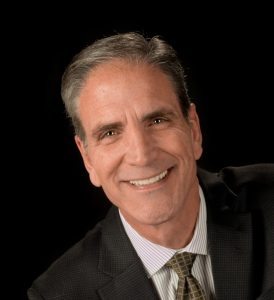 “It began with my parents and grandparents, who instilled a strong work ethic and faith in God from early on. From my childhood through today, I was extremely fortunate to have access to amazing people, guiding and encouraging me along the way, especially during those challenging moments in life. I learned that luck rarely has anything to do with success. It takes being purpose-driven, dedicated, and passionate about a vision and mission that you believe in.”

Got It Together for ‘Greater’ Good

“Being stubborn-driven got me through difficult moments as I figured out my future. At 18 I became an assistant grocery store manager, having to supervise employees much older than me. That gave me many painful learning experiences that helped prepare me for life as co-owner of Greater Alarm, although running a company at such a young age is effectively on-the-job training. My collective experiences, including running Greater Alarm and years of association involvement, helped me formulate how to set the vision for ESX — especially as it relates to education, networking and mentoring opportunities geared to elevate the industry. The same can be said for consulting. I enjoy unlocking potential in others.”

“A group of friends and I walked into our sports club one Saturday and realized Magic Johnson and his team were holding court in the basketball gym. We waited patiently to have our chance to play a four-on-four game with a legend. Our chance finally arrived. I was tasked with guarding Magic. At one point, Magic asked me what the score was; I said, ‘We have 18 and you have 9.’ In a blink of an eye, Magic’s team went up 20-18. Knowing we had to make a three-pointer for the win, I launched the basketball as my horrified teammates looked on. The ball bounced off the rim three times before falling through for the win! We beat Magic Johnson … to the dismay of everyone waiting for their chance to play a legend.”

Giving Back to the Industry

“I first attended association meetings out of curiosity about our competitors’ operating strategies. I was surrounded by industry icons who, at first, were guarded toward newcomers. However, I learned the inner workings of the industry from experienced veterans, which helped my company gain knowledge and a competitive edge. I believed it important to give back to the industry through volunteerism and held various positions with the local, state and national trade organizations. I gained something far more priceless though — life-long friends. I also found that associations can help you grow your company with added resources from across the country, as well as tap thought leaders willing to share their wisdom.”

Continue to the next page for a profile of Rod Garner… 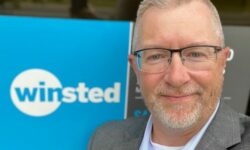 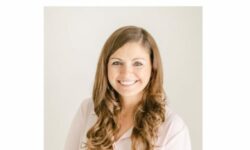 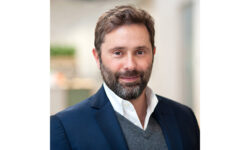