Enterprise Video Surveillance Services to Reach $12B by 2023, Report Says 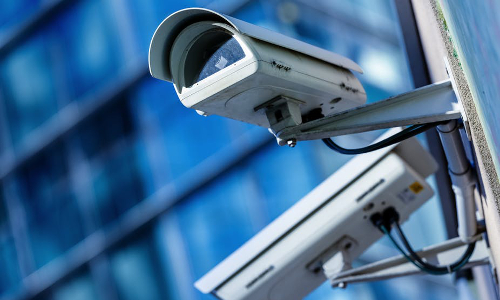 As the video surveillance industry continues its transition toward IP camera systems with edge and on-device analytics capabilities, solution providers continue to offer connected products and services with vastly stronger value propositions than traditional, legacy analog systems, according to the research and advisory firm.

“Success within IoT is largely dependent on the ability of providers to create highly specialized, value-added solutions based upon clearly defined use cases supported by market demand,” states Ryan Harbison, a research analyst at ABI Research.

Harbison continues, “More than in most other industries, video surveillance providers understand the value that this digital transformation can have on end-user experience and have largely focused on crafting end-to-end surveillance solutions that include everything from device components to analytics and professional services including creation of video surveillance-as-a-service [VSaaS] business models.”

The VSaaS model was largely born out of the need for providers to find new revenue opportunities as competition from Chinese camera manufacturers were driving down hardware profit margins, according ABI. Additionally, providers realized there was substantial value in integrating video surveillance systems with other surveillance systems such as access control and intrusion alarms.

A number of solution providers offer extensive professional services in the form of systems integration, device installation and customized end-user solutions. These services are critical across all deployments, and as a result, video surveillance professional services will generate worldwide revenues of $10 billion in 2023, according to ABI. 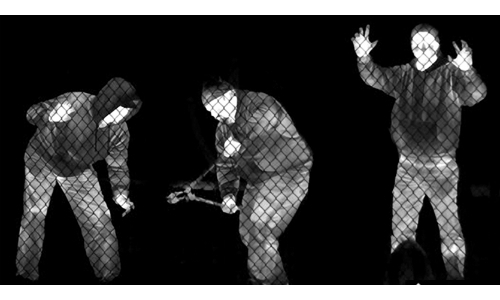 In the United States, there are additional opportunities for non-Chinese providers due to the U.S. government’s recent ban on video surveillance equipment from Chinese OEMs. Such providers can utilize their extensive professional services offerings to help U.S. entities and enterprises transition away from their existing Chinese-banned equipment to compliant systems, says Harbison.

“While a lot of attention in the video surveillance industry is on China’s camera equipment manufacturers, providers need to realize that for the most part, China buys China. In the short-term, providers should be focused on the U.S. market not only replacing Chinese OEM equipment but also identifying and selling solution services,” Harbison says.

By focusing on the right solutions with the right value-added services to the right markets, video surveillance solution providers can maximize the opportunity in this competitive market, Harbison concludes.