Nearly 62% of the retail theft survey participants reported an increase in shrink in 2017, with 28.6% reporting a decrease, according to Jack L. Hayes Int’l. 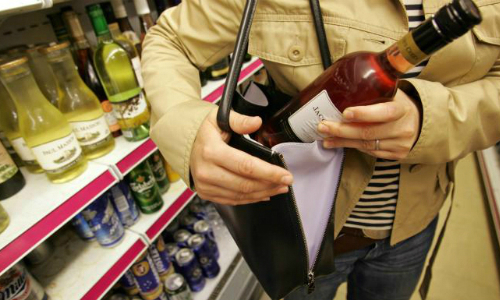 Over $149 million was recovered from apprehended shoplifters in 2017, up 12.9% from 2016, according to to Jack L. Hayes International’s annual Retail Theft Survey.

WESLEY CHAPEL, Fla. —  More than 432,000 shoplifters and dishonest employees were apprehended in 2017 by 21 large retailers who recovered over $188 million from the thefts, according to the 30th Annual Retail Theft Survey conducted by Jack L. Hayes Int’l.

Shoplifting apprehensions increased 2.3% in 2017, with the dollars recovered increasing almost 13%. This marks the eighth rise in both shoplifter apprehensions and dollar recoveries in the past decade. Recoveries from shoplifters where no apprehension was made increased for the 21st consecutive year, an increase of 18% in 2017, according to the loss prevention consulting firm, based here.

“While dishonest employee apprehensions and recovery dollars were down [almost 4% and 7%, respectively], retail theft overall continues to be a serious problem for retailers negatively impacting their bottom-line, which results in higher prices to consumers,” says Mark Doyle, president of Jack L. Hayes Int’l.

Highlights from annual theft survey include:

Related: How to Ring Up More Retail Security Sales

The average shoplifting case for all types of retail is approximately $50, based upon data taken from various surveys. For a more detailed review of the 30th Annual Retail Theft Survey, go here. 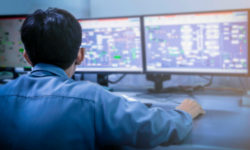 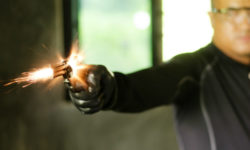