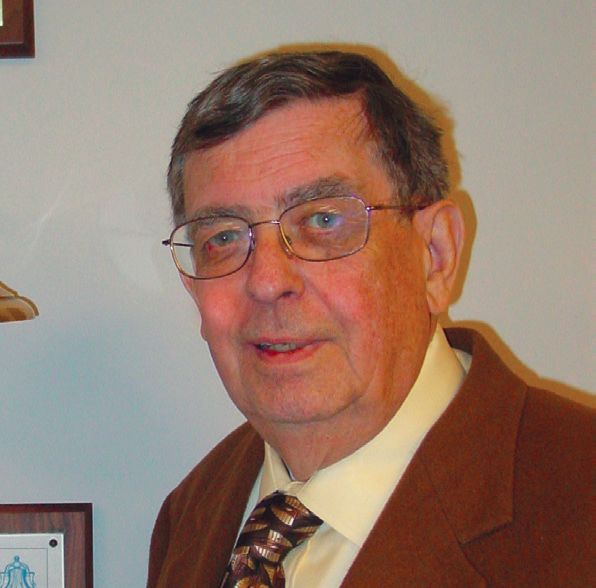 For a more in depth look at Ladd’s contributions to the electronic security industry, click here. 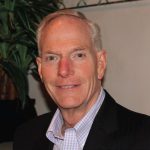 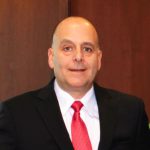 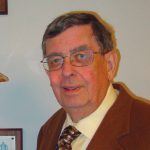 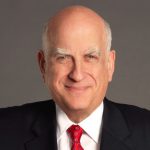 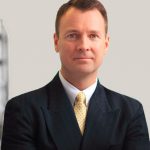