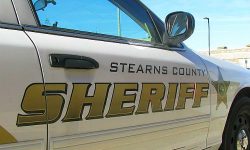 The Stearns County Sheriff’s Office will charge up $250 for false alarms, plus repeat offenders can land on a “restricted response” list. 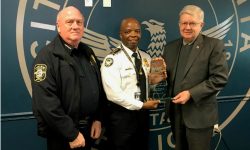 After adopting the Georgia Association of Chiefs of Police model alarm ordinance, the department reduced its alarm calls by 56.9% over a 4-year period.

Vector Security is the first and only two-time winner of the Police Dispatch Quality (PDQ) Award, earning the honor in 2006 and 2013.

Having knocked on the door several times, EPS Security shares a playbook that has allowed it to finally punch through and capture a Police Dispatch Quality (PDQ) Award.

California Bans Alarm Companies From Being Fined for False Alarms

The law does not affect the discretion of local governments in choosing what false alarm fee program they adopt.

Installing security contractors and other industry stakeholders will convene in the Music City June 13-16.

Entries for the program, which honors excellence in false alarm management, are due by May 12.