Multidistrict lawsuits sought to hold both companies vicariously liable for calls made by other companies that were attempting to sell home monitoring systems made by UTC and Honeywell. 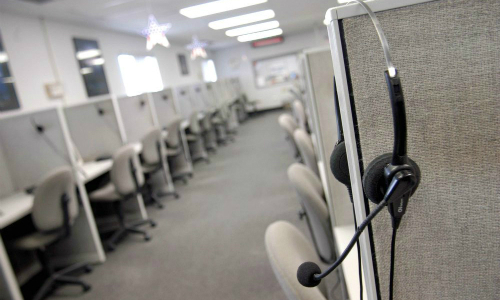 CLARKSBURG, Va. — UTC Fire & Security Americas and Honeywell have defeated class-action litigation involving the Telephone Consumer Protection Act (TCPA). The litigation sought to hold both companies vicariously liable for telemarketing calls made by security dealers that attempted to sell alarm systems made by UTC and Honeywell.

On Dec. 22 in the U.S. District Court for the Northern District of West Virginia, Judge John Preston Bailey wrote that there was no evidence that UTC or Honeywell “turned a blind eye” when they learned of improper and illegal telephone calls, the West Virginia Record reported.

The TCPA forbids calls that use a prerecorded message and calling numbers on the national Do-Not-Call Registry.  Neither manufacturer was accused of engaging in or directing the improper telemarketing; however, both were accused of ratifying the actions of the security dealers that sold their products and for benefiting from those sales.

Bailey dismissed UTC and Honeywell from the litigation and granted their motions for summary judgment. The judgement was affirmed on appeal March 14 in U.S. Court Of Appeals for the Fourth Circuit (No. 17-1222).

“In evaluating these arguments, two things must be kept in mind. First, while in-person telemarketing calls may be harassing to the consumer, they do not violate the TCPA,” the order stated. “It is only when the calls are ‘robo-calls’ or are made to persons on the do-not- call list that the calls violate the Act. Accordingly, assisting a party in setting up telemarketing centers or providing scripts for in-person calls is not evidence of agency.” 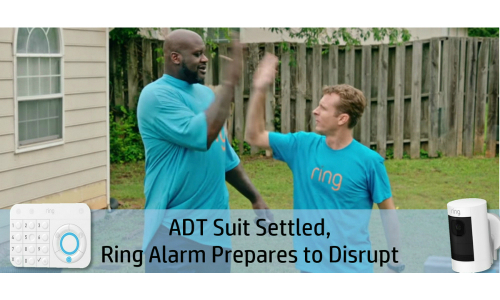 Related: Ring Reaches Settlement With ADT in Zonoff Lawsuit, Plus Other Developments

In his “The Alarm Exchange” newsletter, security industry attorney, Ken Kirschenbaum explained that since UTC and Honeywell did not authorize the security dealers to engage in the improper conduct, and because there was no proof offered that the manufacturers benefited directly from the improper conduct, the court determined there was no vicarious liability for the alleged telemarketing misconduct.

“The facts in the case are that the telemarketers were accused of ‘aggressive sales calls,’ but there didn’t seem to be any specific allegations of pre-recorded calls or calling numbers on the national Do-Not-Call directory,” Kirschenbaum said. “The manufacturers were able to show that they did, in fact, repudiate the telemarketers’ alleged misconduct.”