Vivint’s merger with Mosaic and IPO reportedly brought $690 million in capital to the company and added $488 million in equity. 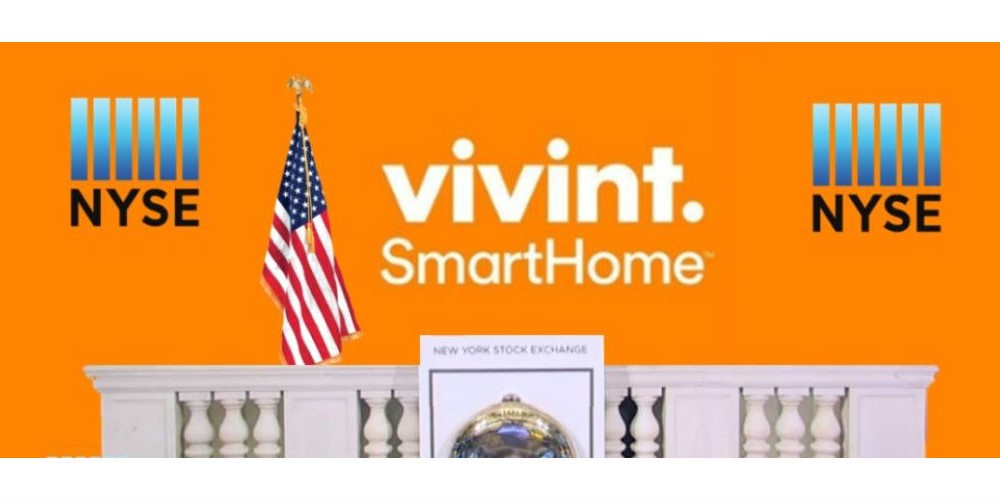 PROVO, Utah — Vivint Smart Home (NYSE: VVNT) made its IPO debut on the New York Stock Exchange with positive results, gaining 5% in its first day to $10.40 per share. The debut is the culmination of the $4.2 billion buyout of Vivint by Mosaic Acquisition Corp., which is a publicly-traded company.

Mosaic previously operated under the ticker symbol MOSC. As part of the buyout, Mosaic has adopted the Vivint name.

The merger and IPO reportedly brought $690 million in capital to the company and added $488 million in equity. Mosaic shareholders approved the transaction at a special meeting back on January 17. Existing Vivint investors and new investors supporting the transaction include affiliates of Blackstone and Fortress Investment Group LLC , and anchor investors of Mosaic. 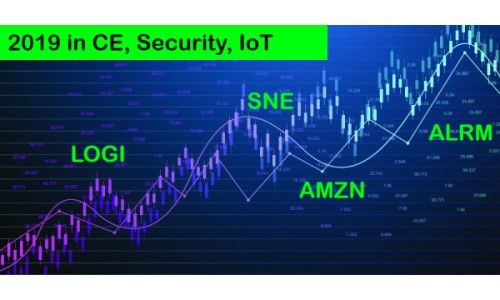 “In a market where it is difficult to find value, Vivint presents a unique opportunity to invest in the rapidly expanding home automation space,” says David Maura. “Vivint’s smart home technology empowers the customer to control the entire home from one app, and its offering is delivered with a customer-focused approach to sales, installation and service. In contrast to many competitors, Vivint owns its entire data stack, and the company has built a competitive moat by seamlessly merging the digital and physical worlds. I have made a significant personal investment in Vivint and I look forward to serving on the Board as Todd, Alex and the team lead the company through its next phase of growth and development.”

Pedersen adds, “Completing our merger with Mosaic and becoming a publicly-traded company is an important milestone for Vivint. With the new capital from this transaction, we will strengthen our balance sheet and continue to invest to support our mission of helping families live more conveniently and intelligently with Vivint’s smart home platform. As we begin our next chapter, Vivint is well-positioned to achieve our goal of redefining the home experience.”