Big Idea of the Month: Don’t Be Reactive, Think Ahead and Be Proactive

Bates Security’s Jeremy Bates shares how he’s running his business during one of the most disruptive periods the security industry has ever known. 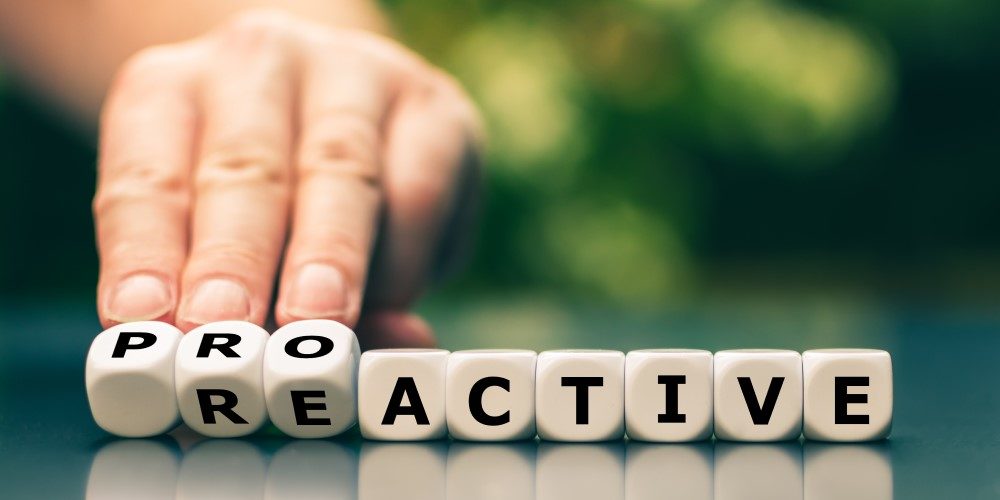 How to tell if you’ve been in the security industry a really long time? You can remember when the digital communicator was first marketed; you, along with the rest of the industry became almost paralyzed with fear over the impact that the “mass marketers” were going to inflict on the industry.

And now, the greatest of these seismic shifts in the industry is COVID-19, the disease that is threatening not just our universe, but all of the other business universes out there. In other words, nobody knows how powerful an impact this disease is going to have on the world, let alone our industry.

I was pondering that question, sitting at my desk, admittedly daydreaming. In less than nine months, we have literally stopped traveling for business. Trade shows are, seemingly, a thing of the past. Availability of capital has been drastically reduced. Zoom is the new normal. And casually going out for a date night seems to be far away in our rearview mirror. So of course, I decided to call Jeremy Bates, of Bates Security in Lexington, Ky. 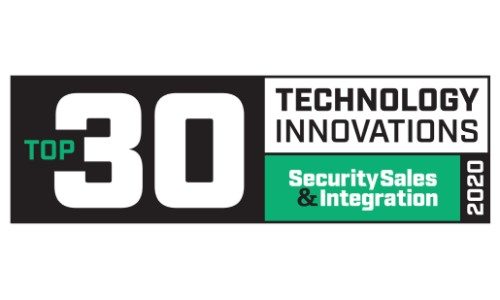 Related: The 30 Top Technology Innovations of 2020

I have visited the company several times in recent years, and was always impressed at the facilities, the enthusiasm of everybody I met in the office, and one other thing. As you may know, for many years I emceed the Security Sales & Integration Industry Hall of Fame awards at the ISC shows in Las Vegas.

Actually, the Hall of Fame awards shared a double bill with the publication’s prestigious SAMMY awards. And sure enough, every year Bates Security was up for some kind of recognition or received some kind of award. And that’s where just Jeremy Bates could usually be found, on the receiving end of those awards.

So calling one of the best and brightest people in the industry for his thoughts on this month’s question: How are you dealing with running your business during one of the most disruptive periods the security industry has ever known? And, to his credit, Jeremy didn’t hesitate.

His first response was, “Times like this offer a unique opportunity for when the economy and normalcy comes roaring back. You can’t be reactive, you must think ahead and be proactive.” And when I asked Jeremy what Bates Security is doing to accomplish that, he went on to add: “Develop new ways to perform greater service for your customers.” 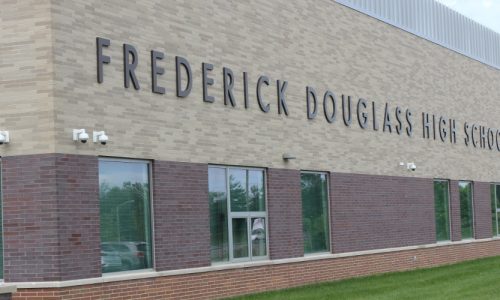 An example he used was an idea that should be part of anybody who’s looking to succeed in the industry. Jeremy said, “Now, when we get a call to either praise or complain, that call goes to one of our senior people. And that person is empowered to do whatever he or she feels has to be done in order to respond to that customer. Can’t afford your monitoring? How about six months free? Not happy with part of your security system? How about we come out and replace what’s disturbing you with a new component, along with a special gift for you, all at no charge?”

Whatever it takes! Be on the lookout for greater ways to perform service. That alone was a great idea. But Jeremy had another thought. He said, “I was walking through the office pretty much at the start of the crisis, and happen to see a brochure with my picture on it. I was used to seeing a happy face, full of youthful enthusiasm, and instead saw the face of a middle-aged man, with a beard that was mostly gray.”

I resisted telling Jeremy that my own firm is generally known as the graybeards in the industry. And instead, listened as Jeremy continued, “And it got me thinking about what would happen to the company if COVID-19 hit me, or my brother Bryan, or any other of the key people in our company. And I realize that I had to use this period of time to start thinking about the process we would have to go through to replace any one of us that might be caught short during this period of time.”

And that started a process of developing, essentially, an exit strategy for the company. Hopefully they won’t have to use it for many years to come, but it is good to know that they have it, just in case. 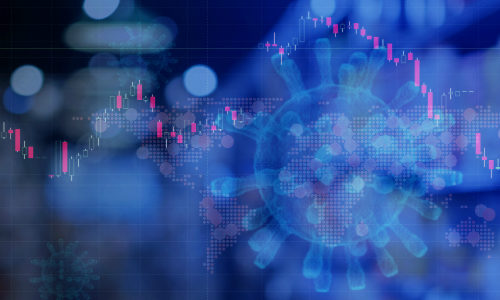 And every time I faced one of those crises I mentally said “that’s good” and immediately started thinking of what was the positive side of the problem that befell me. It always seems to work, and I’m not sure, but I may have shared that thought with Jeremy at one point or another. At least, maybe he’ll let me take credit for it! 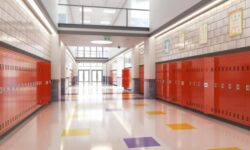 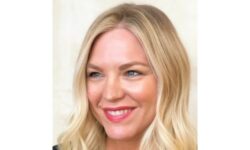 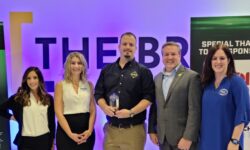