Could a Monitoring Provider Be Sued for Sending a Subscriber to a Crime Scene?

A man in Tennessee was robbed after ADT told him to report to the scene of a burglary at his store and wait for police. Would you do the same? 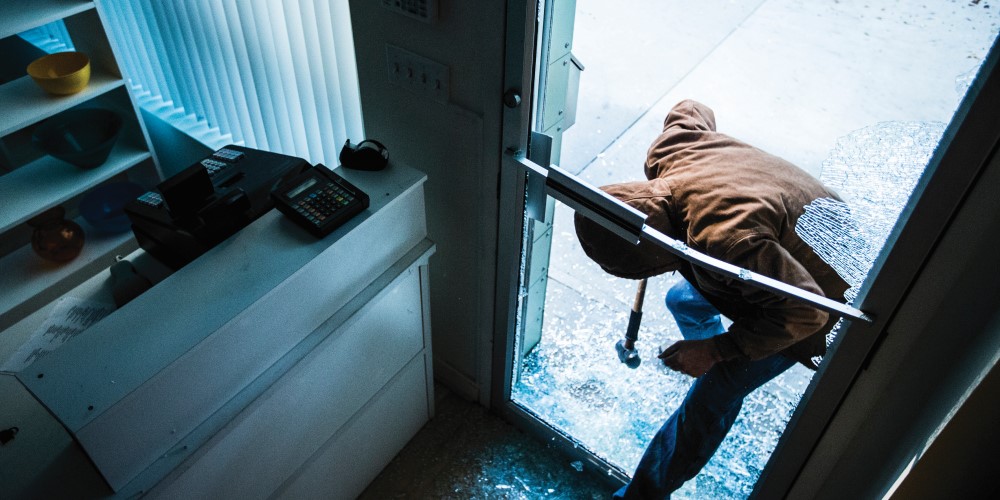 The following reported case involving ADT deals with the sufficiency of the conviction, which the appeal court upheld. But that’s not what jumped out at me when I read the decision. See what you think.

“At trial, the victim testified that his convenience store, Gabe’s Market, was located on Macon Road. Sometime before 11 p.m. on Aug. 21, 2015, he received a call from ADT Security Service informing him he needed to go to the store and wait for the police because the store’s front doors had been broken. The victim left home and drove his truck to the store.

“Upon arrival, he parked, got out, and walked around the outside of the store. Upon seeing broken glass at the side of the building, he returned to his truck and sat inside to wait for the police. When he heard a knock from the rear of the truck, he got out and turned in that direction. He saw two men approaching him from the back of the truck. One of the men ‘was lighter skinned, a little skinnier and taller. The other one [was] shorter and a little bit chubbier at the time.’ The taller man pointed a silver gun at the victim and said, ‘Give me my money. Give me the money.’” — State of Tennessee v. Tyler Brooks and Tavares Jackson, Court of Criminal Appeals of Tennessee (March 11, 2019) 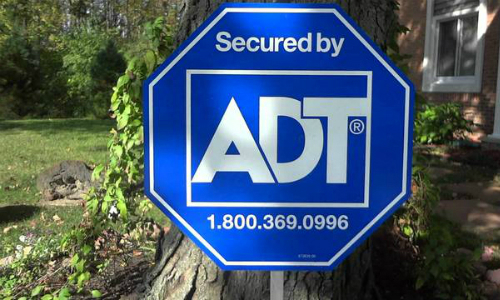 The subscriber did as he was instructed to do. He could have walked into the store in the middle of the burglary and gotten killed. These perps had a gun. Instead he waited in the parking lot and the perps confronted him and robbed him.

I suspect that many central stations would give the same instruction. Subscribers are called when there is a burglary signal. Some may decide on their own to go to the location of the burglary.

Others might decide to wait for the police to contact them. In this case, the ADT operator told the subscriber to go to the store (that’s all that’s reported in the case and, of course, there could have been much more discussed).

My question is why shouldn’t this subscriber, the store owner, sue ADT for telling him to go to the store and wait for the police? Maybe he should have been warned that going to the store could be dangerous.

Was a salesman from ADT going to meet him at the store — because it seems like the perfect time to talk about installing some cameras that can be accessed from the subscriber’s home. The case mentions that there was video in the store, but there was no suggestion by ADT that the subscriber access the cameras to check out the cause of the alarm signal. Maybe ADT should offer guard service to this subscriber. Then it could have been the guard who got robbed instead of the subscriber.

Is this the best practice for monitoring centers to follow? Is there a reason to suggest that a subscriber go to a potential crime scene while the crime is in progress to wait for the police? How about a fire; go there and wait for the fire department? 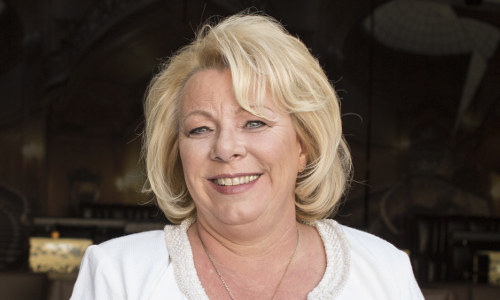 Is there any difference if a central station operator tells a subscriber that a burglar alarm signal was received but it’s “probably OK to go into the house” several hours later? Then what if that particular subscriber claimed the perp was hiding in the house and raped her?

The above store owner got off lucky. He could have been killed. Does the monitoring center have any responsibility for sending the subscriber into harm’s way?

If the monitoring center is tasked by contract to receive signals, notify first responders and notify the subscriber, does that mean instructing the subscriber to go to the crime scene? Would that part of the conversation be beyond the duties mandated by the contract? Drop me a line and let me know how your monitoring center would handle such a scenario. 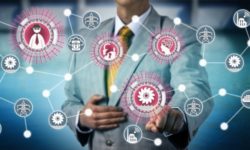 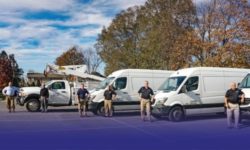 Integrator of the Month: Cam-Tek Systems 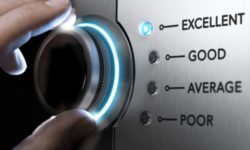 Adapting to New Customer Habits in the Age of the Pandemic