SSI Installation of the Year: OmniTech Project Is Twice as Nice

Federal government workers and apartment dwellers occupying the same high-rise required safeguarding. Find out how OmniTech Services deployed two systems and captured an SSI Integrated Installation of the Year Award in the process.

Meeting one set of requirements for a large commercial project is challenging enough but the mission recently undertaken by OmniTech Services called for two disparate solutions being deployed in the same complex.

The company was enlisted to provide security systems for both a government agency residing on the lower floors and luxury residential apartments on the rest of the high rise building’s stories.

Based in Springfield, Va., OmniTech is a designated Woman-Owned Small Business providing integrated security solutions to the government and general commercial markets. 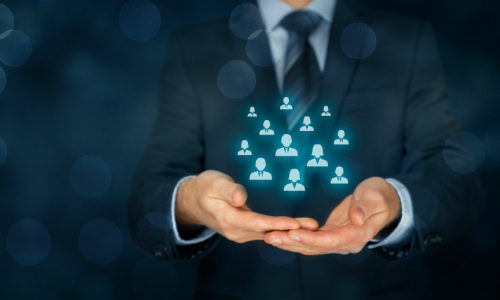 Related: 5 Ways to Engage Your Security Workforce During a Crisis

Founded in 2008, the firm is registered as a certified value-added reseller and dealer for LenelS2, ASSA ABLOY and Axis, specializing in systems design, installation, maintenance and monitoring. OmniTech delivers services to hundreds of clients, primarily access control and to a lesser extent video surveillance and intrusion detection.

For the dual usage facility project, OmniTech incorporated all of those technologies within a 22-level building that once was a PNC Bank tower. The property is a focal point of Baltimore’s downtown area adjacent to popular destinations such as Camden Yards (MLB Orioles’ home), M&T Bank Stadium (NFL’s Ravens) and the city’s Inner Harbor. 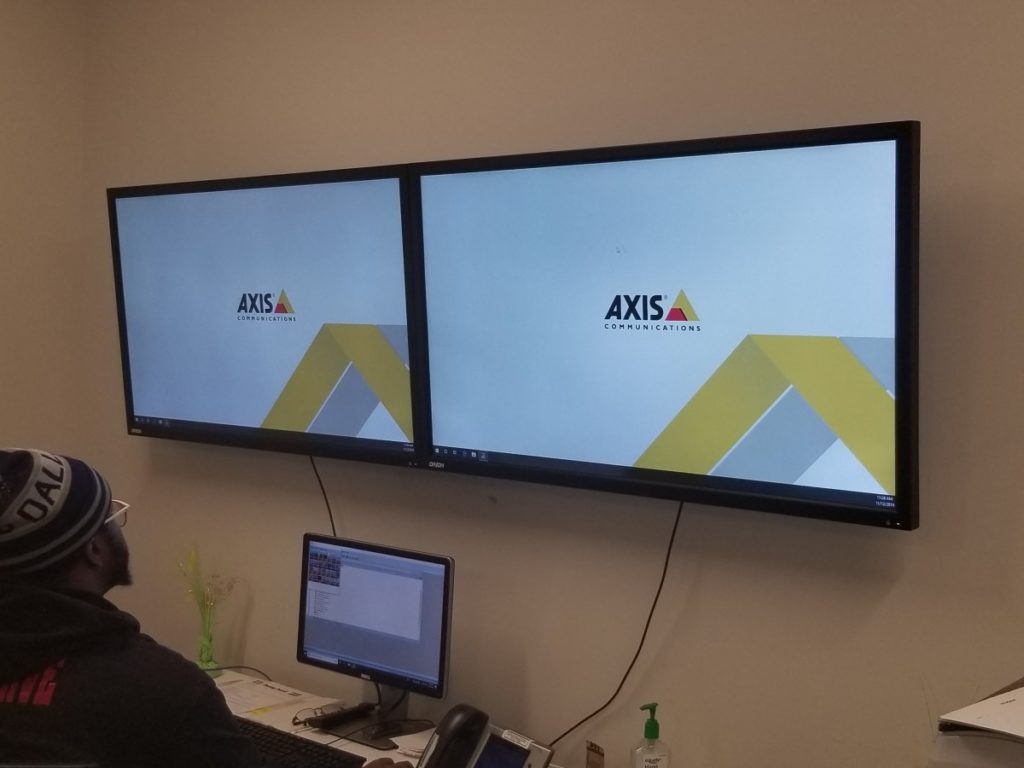 According to 2hopkinsapts.com, in the 1950s Baltimore officials put together an ambitious, 33-block redevelopment plan designed to revitalize the area between Charles, Liberty, Saratoga and Lombard streets. The goal, says the website, was to connect the busy financial district to the south and east to the still-robust commercial district along Howard Street to the west.

Naysayers said it couldn’t be done, that Baltimore was past its prime. But city leaders and their business partners proved them wrong.

In the years that followed the completion of Charles Center, Baltimore continued its downtown revitalization. The Inner Harbor quickly followed and, later, Harbor East rose, too. 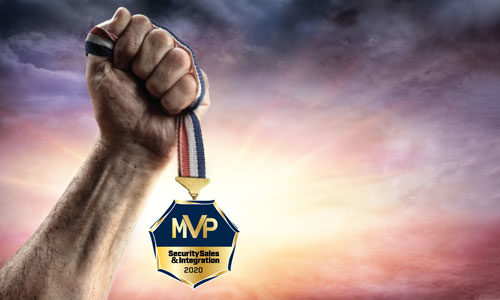 Completed in 1969, 2 Hopkins Plaza is said to be an important part of the Charles Center development, representing some of the finest architectural work in the neighborhood. It was designed by Baltimore firm Peterson and Brickbauer, which employed the aesthetics of Brutalism to create a building that rejected useless ornamentation for a commitment to space and function.

When PNC Financial Group acquired Mercantile in 2007, it initially took over the lease, but decided to leave the building a few years later. This move opened a new opportunity for transformation.

After years of careful work, the high-rise has become known as 2Hopkins Apartments. Perched in the sky and designed with uncommon openness, says Berman Enterprises, these 183 residences embrace the simple truth that big views and lots of space create beautiful living.

According to Kevin Berman, a vice president with the property management firm, the building is split in half with the top 11 stories reserved for the residences and the bottom 11 leased by the U.S. Army Corps of Engineers (USACE). Some 750 of the agency’s Baltimore District headquarters employees work in the complex.

From the perspective of its USACE client, OmniTech Services was tasked with meeting strict federal government security requirements. From the standpoint of residence dwellers, security was also in demand but so was ease and flexibility. The project commenced and was completed during 2019.

The residential areas were secured with Yale’s multitenant solution, utilizing the manufacturer’s updater/reader system for all the main entries and individual locks on each apartment. Those were then integrated with the elevator system. For convenience, the ButterflyMX smartphone-enabled intercom and access directory system was installed at all the main entrances.

Keeping aesthetics in mind, the brackets were wrapped with a film that was printed to match the building. In addition, the conduit was painted to maintain a discrete appearance.

One of the aspects that made the project particularly noteworthy was how OmniTech rose to the occasion in customizing the surveillance side of the installation. When the first phase began, the exterior cameras were limited to just the entrances.

However, since the neighborhood is still transitioning away from being a higher crime area, it was determined extra cameras were needed to secure the building and protect USACE personnel along with residents.

So OmniTech designed brackets that would house Axis’ multisensor cameras for full coverage of the building. The brackets were custom-made by OmniTech, fabricated out of aluminum to be lightweight and durable.

“The conduit runs in this building are very difficult and, using this solution, we only needed one conduit run per camera,” adds Mims. “The brackets are over 80 inches in length. By using 10-inch C-channel extruded aluminum, we welded them together with quarter-inch backplates. The cameras now experience zero movement when there are high winds present.” 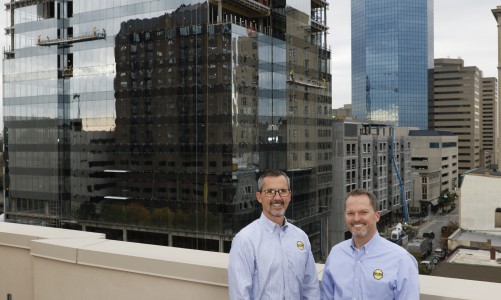 “The result is a clean, covert installation providing 100% coverage of the exterior of the building,” states Mims.

According to Mims, Berman Enterprises and USACE could not be more delighted with not only the work OmniTech Services did on the project but also the solution’s utility since systems went online. In fact, it is contributing to the safety not only of the building’s occupants but also downtown Baltimore itself.

“The very first day it was operational the system captured a crime that led to an arrest and conviction,” he says. “Since the building is located in a high-traffic metro center with bus stops and the like, the cameras have the potential to view many crimes. Just recently, the system captured suspects fleeing a murder scene and Baltimore detectives couldn’t believe the quality of the footage the system provided.”

4 Ways You Win with an Open, Single-Vendor Security Solution