Other top surveillance videos include an unhappy woman trashing a McDonald’s drive-thru, a shooting at a crowded bar and more. 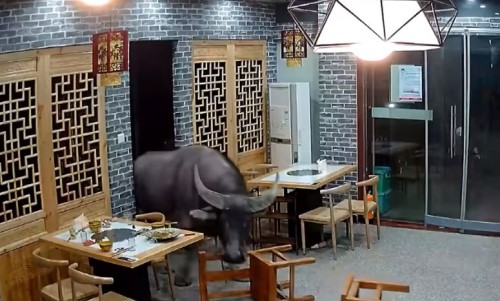 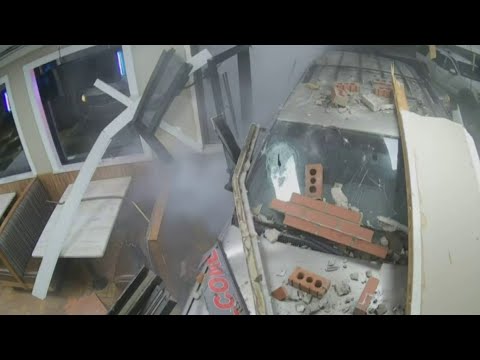 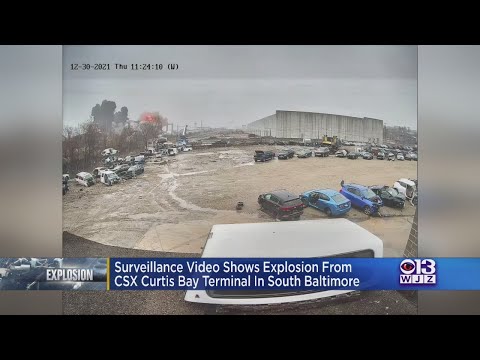 The phrase “bull in a china shop” came to life recently when an actual bull charged into a restaurant in China, wreaking havoc.

Surveillance video shows two men standing inside when suddenly an escaped bull runs into the restaurant and charges a customer, tossing him into the air.

The footage then shows the bull remerging from another part of the restaurant, knocking around furniture and leaving the restaurant a mess.

Surveillance video from a busy bar in Virginia shows the moments leading up to a suspect firing a shot into the business.

Police say a group arrived at the bar after 10pm with young children. They were told they could not enter the bar with children that late.

After the group leaves, the suspects can then be seen running past the front of the business, opening fire. Video from inside the bar shows a bullet pass through the glass of the front door, barely missing a bouncer.

Make sure to check out the rest of this week’s top surveillance videos, which include an explosion at a coal plant, a car heist from a dealership and more.