Other top surveillance videos of the week include a police sniper saving the day, the “world’s slowest car chase” and more. 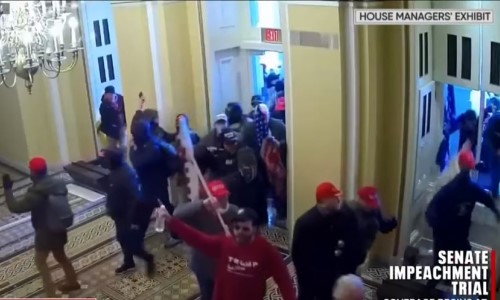 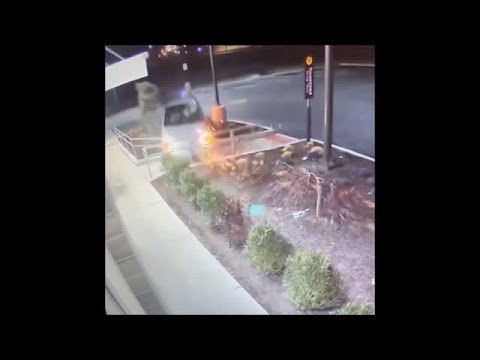 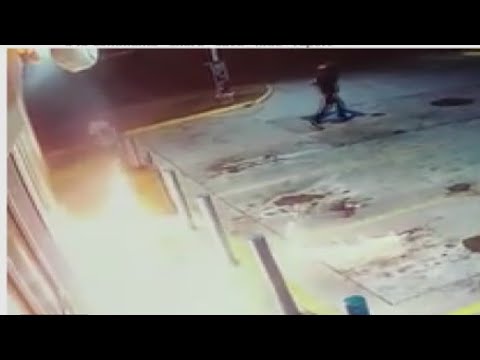 While 2020 was rife with stress from civil unrest and COVID-19, I’m sure I speak for many people when I say I didn’t think 2021 could possible be any worse. Well, it took 2021 less than a week to prove me wrong.

On Jan. 6th, our nation’s Capitol was stormed by insurrectionists in a failed attempt to overthrow the results of the U.S. election. You are probably already familiar with some of the more striking visuals to come from the event, like the man with his feet up on Nancy Pelosi’s desk or the man walking with her lectern.

The new footage includes moments such as former Vice President Mike Pence and his family being evacuated, Senator Mitt Romney fleeing from rioters and more.

There are few things scarier than a hostage situation, especially when they involve a child. Surveillance video from a hotel in Arizona show an armed suspect run off with his baby.

When police eventually arrive, he opens fire. He then points a gun at the infant, which forces a police sniper to put an end to the situation. The baby would end up making it out unharmed.

Make sure to check out the rest of this week’s top surveillance videos, which include a cat going for a joyride, a collapsing roof and more.