Other top surveillance videos include a nine-year-old fighting off her mom’s attacker, a shooting outside a music studio and more. 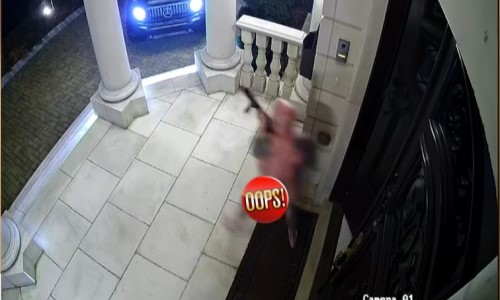 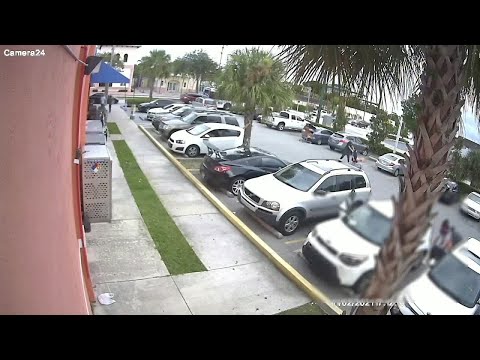 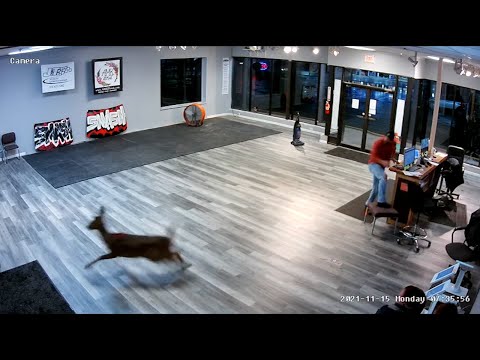 After having his luxury vehicles targeted by would-be thieves 18 times, a New Jersey man was in a hurry to confront the latest suspect, dashing outside in the nude.

After all, who has time to put on clothes when your Mercedes G-Wagon is at stake?

Despite not actually shooting the suspect, police would end up arresting Wexler for discharging his gun.

Bullets flew outside a New York City music studio after opposing groups clashed. Surveillance video shows a vehicle pull up alongside a group of people loading a car parked on the street.

Two suspects then get out of the vehicle and open fire on the group. Three people ended up being shot and several arrested.

Make sure to check out the rest of this week’s top surveillance videos, which include a terrorist incident in England, a deer smashing through a window and more.