Other top surveillance videos include a man breaking into a home while pretending to be a deputy, a husband receiving swift karma and more. 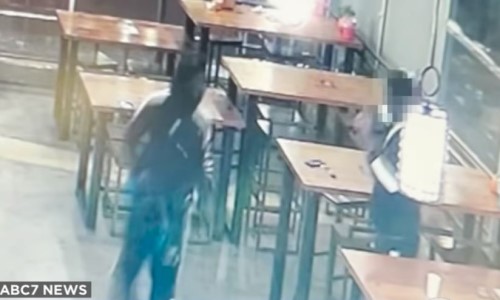 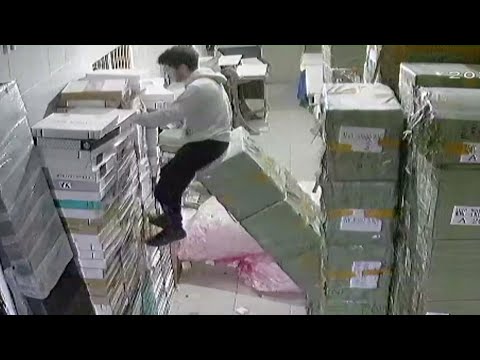 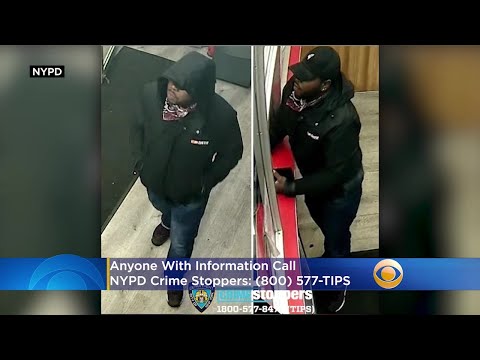 Restaurants have had it tough the past couple years thanks to the pandemic. A robbery is the last thing they need to deal with on top of slower business, rude customers and staff and supply shortages.

California restaurant Monkey King was recently the victim of a brazen armed robbery. A man walked in with a duffle bag that contained an assault riffle. Surveillance footage shows what happened next.

The suspect points the gun at a customer and demands his wallet. Instead of complying, the customer grabs the gun and shoves the suspect. A shot is fired off during the struggle but fortunately did not hit anyone.

He was eventually able to make the suspect leave, protecting the 10 restaurant workers inside. Police would end up arresting the suspect.

Terrifying footage from New York shows a woman chased to her apartment by a stranger. Surveillance video shows the man lurking behind her outside her apartment building.

Footage from inside the building then shows the man enter as the woman turns a corner. The woman can then be seen frantically unlocking her door as the man run towards her. Fortunately, she was able to safely get inside and lock her door just in time.

Make sure to check out the rest of this week’s top surveillance videos, which include the theft of a unique guitar, a bird mystery and more.