Other top surveillance videos include a sheriff in a bar fight, the theft of a $13,500 bicycle and more. 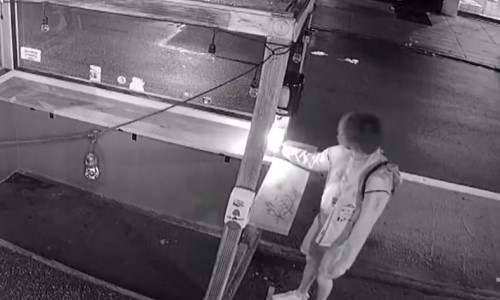 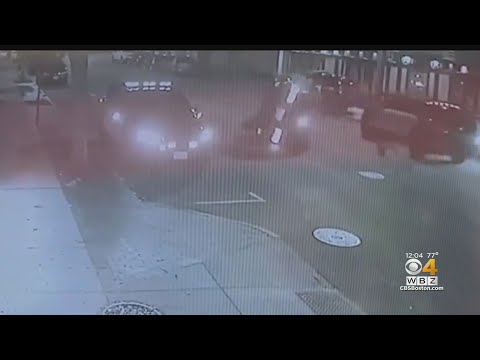 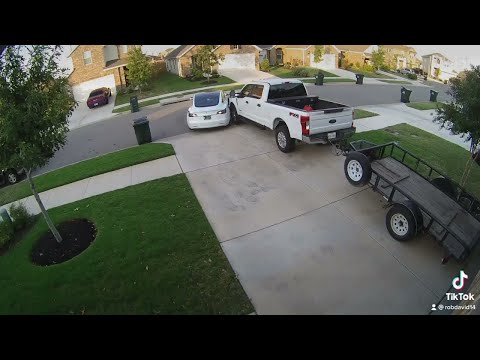 The restaurant business is cutthroat, especially these days when there is as shortage of staff and many diners aren’t yet comfortable going out to eat, or at least not indoors.

It seems like the Tony Wine Bar Co-Owner Caleb Ganzer may have been feeling the pressure when he was caught on surveillance video setting fire to the dining shed of a local restaurant. He has also been accused of setting fire to an upscale Italian restaurant that is said to rival his wine bar.

Perhaps the most surprising aspect of these incidents is the fact that Ganzer is a well-known wine expert and was even once named “sommelier of the year” by Food & Wine Magazine.

Surveillance video from a bar near Denver shows a bar involving a local sheriff. According to the police report, words were exchanged after a man asked for the sheriff’s wife’s phone number.

The sheriff than grabs the man and moves him across the bar when suddenly another man comes up behind the sheriff and punches him in the head. Body cam footage then shows local police speaking with the sheriff following the incident.

Make sure to check out the rest of this week’s top surveillance videos, which include a woman cheating death, vandalism at a luxury car dealership and much more.